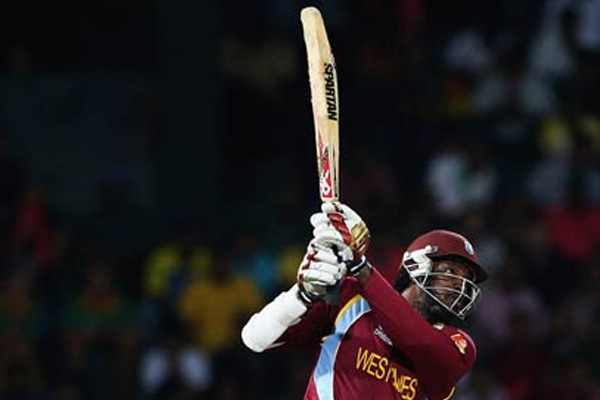 Gayle has never made a Test century against India and is eyeing three figure scores when he steps out at Eden Gardens in Kolkata for the first contest and at the Wankhede in Mumbai for the second encounter.

“I’m looking for something big in this series,” the powerful six-footer told WICB Media.

“I enjoy playing in India and I know Eden Gardens and Mumbai very well. The pitches are very good but they will turn a bit going into the match”.

The 34-year-old has played 97 Test matches and has a good record of 6836 runs including 15 centuries.

He has made two triple centuries in test cricket including a memorable 333 against Sri Lanka in Galle in 2010.

“I have my plans…I know my areas and I will look to get a ‘big one’ or two when we get going against India. I’m really looking forward to the Tests because I haven’t played one in a while,” Gayle said.

“It’s always tough in India, no matter the format, and this is crucial to test ourselves against top-five opposition. It will be difficult to beat India at home for sure”.

Gayle and his West Indian team mates arrived on the continent Monday after a weeklong team building sessions in Orlando and Miami.

The second Test match is slated to be the 150th for Gayle’s team-mate Shiv Chanderpaul and the 200th and final match for Sachin Tendulkar, the Indian legend.

“We want to start the first Test with a bang and we know what’s required to win in India,” he said.

“I hope this series will be a turning point in my career as I get back to the red-ball as opposed to the short-format white ball. India is looking to consolidate their Test spot in the rankings so it will be a very engaging contest.”