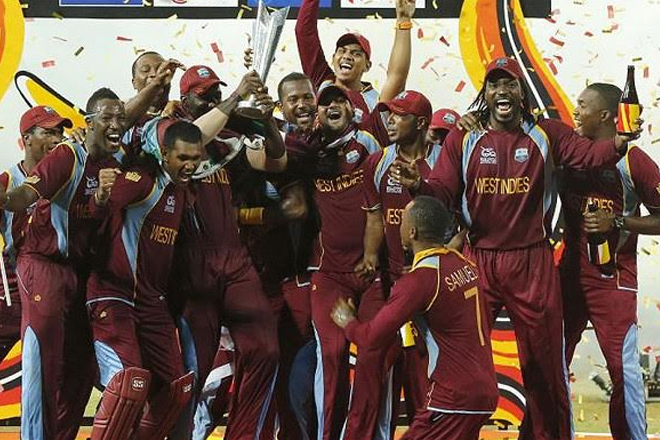 (ZIZ News) – Opening batsman Chris Gayle and all-rounder Andre Russell have both been included in the 15-man West Indies Squad for the Twenty20 World Cup in India.

Media reports coming out of Trinidad and Tobago Wednesday suggested that the squad would have been named without Gayle and Russell, sparking some speculation on social media.

However, CMC Sports has reported that the Jamaican pair are definitely part of the Windies campaign for the March 8 to April 3 tournament.

The squad, which is yet to be named officially by the West Indies Cricket Board, ALSO includes embattled off-spinner Sunil Narine, who is currently banned from bowling internationally.

The West Indies Team is set to play in Group One alongside reigning champions Sri Lanka, South Africa, England and a yet-to-be determined qualifier.