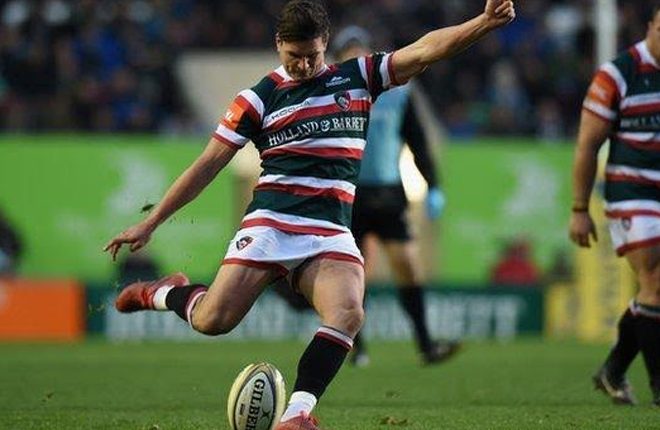 Leicester Tigers have re-signed Bath’s England fly-half George Ford for the start of next season, with Freddie Burns moving in the opposite direction.

Ford, 23, was contracted to Bath until the end of the 2017-18 season, but Tigers have bought him out of the final year of his deal.