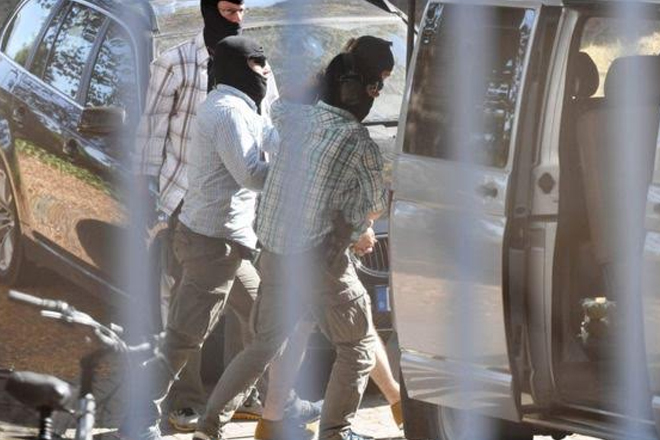 German authorities are investigating whether three Syrians held on suspicion of working for so-called Islamic State had links to the Paris attackers.

Interior Minister Thomas de Maiziere said the men, one of them 17, appeared to have been smuggled to Europe through some of the same channels.