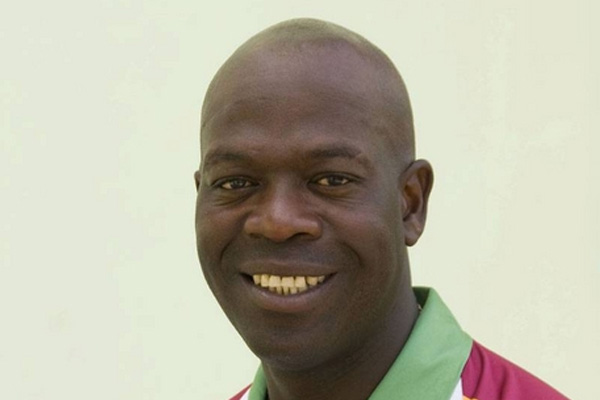 Bridgetown, Barbados — Head coach Ottis Gibson says he is hoping his three-pronged pace attack finds some pace in the Kensington Oval pitch, as West Indies chase a series victory over New Zealand in the final Test which bowls off here Thursday.

The Windies seamers found life difficult on a flat surface in the Sabina Park Test which the hosts lost by 186 runs inside four days and also struggled on a similar pitch at Queen’s Park Oval last week, when they won by ten wickets to level the three-Test series.

Gibson said the victory had given the Windies momentum and said a pacy pitch would provide the ideal conditions for his attack to flourish in what was a decisive Test.

“Momentum is a great thing in sport. You hear people talk about it in every sport and we have it at the moment and we need to continue it,” Gibson pointed out.

“We will have a look at the pitch and see what it holds. Kensington always has a little bit in it for the bowlers as well. Trinidad was a very un-Trinidad like pitch; it was a good pitch for batting and the bowlers had to work hard. It was probably one of the best pitches I’ve seen in Trinidad for a long time.”

He continued: “Hopefully we’ll get a very good surface in Barbados, one that helps our quick bowlers a little bit more than maybe Trinidad and Jamaica. Our fast bowlers are bowling fantastically well so hopefully we get a pitch that gives them a little bit of support and they can continue to bowl the way they have been bowling and bowl us to a series win.”

Fast bowlers Jerome Taylor and Kemar Roach have performed outstandingly in the series but without the success to match. Taylor, in his first series in nearly five years, has taken ten wickets while Roach has claimed seven scalps.

Speedster Shannon Gabriel, who missed the first Test, picked up two wickets in each innings of the Trinidad Test.

More importantly, Gibson said West Indies would be looking to apply the same intensity to the third Test that they brought to the second encounter, and which gave them the win.

“To win by ten wickets was brilliant and we are looking forward to the next Test match and five intense days of Test cricket,” Gibson said.

Gibson praised the team for the way they approached the second Test, noting that the batsmen played attacking cricket but were also patient while the bowlers stuck to their tasks, keeping on top the New Zealand batsmen.

However, he said it was now important to re-focus.

“After Jamaica we were obviously very disappointed with how we performed, and we sat and spoke about the response that was needed and it was good to see them respond,” said Gibson.

“The batsmen spent a lot of time at the wicket and made runs. Young (Jermaine) Blackwood has been making a lot of runs this year and we gave him an opportunity and he came in and played really positively and was a joy to see.

“I thought the bowlers bowled well in Jamaica and we backed it up in Trinidad on a pitch where we had to work really hard. All in all it was a very good response and we’ve just got to move on now.”