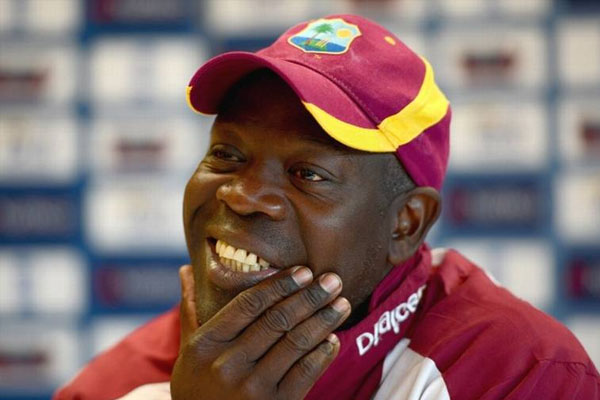 Gibson says he was fired by the WICB

Kingston, Jamaica CMC — Ottis Gibson says he was fired as West Indies head coach despite a statement from the West Indies Cricket Board (WICB) suggesting otherwise.

Gibson’s declaration three months after ending ties with the WICB contradicts a statement from the board which said the two had mutually agreed to end their association.

Gibson and WICB severed ties in August on the eve of a series against Bangladesh involving two-test matches and One Day Internationals (ODI).

He has been quoted in the regional media as saying he was shocked when WICB president Dave Cameron fired him during a telephone conversation.

He says Cameron told him that players had lost confidence in him.

Gibson’s contract was renewed last year after taking up the post in January 2010.

His finest moment with the Windies came when he led them to victory in the ICC World Twenty20 tournament two years ago.