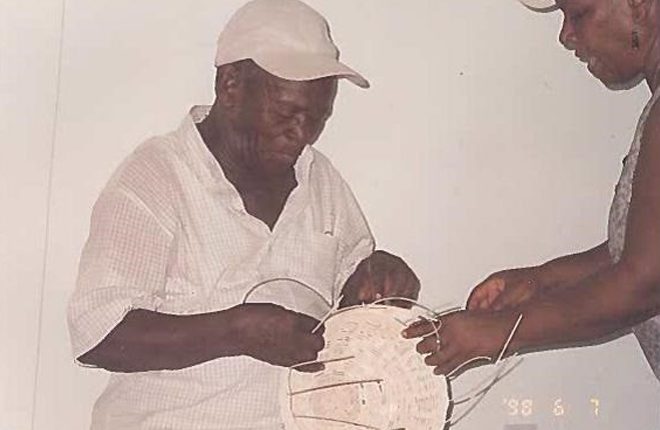 ‘Golden Years Club’ to be Revived

Seniors in St. Kitts will soon benefit from the re-introduction of the ‘Golden Years Club’.

The Club was established in St. Paul’s in 2004, as a recreational group and training programme for older persons. Funded by the Canadian Caribbean Initiative, the Golden Years Club provided seniors with the opportunity to socialize and partake in exercise classes and stimulating activities, such as arts and craft, healthy meal preparation, and basic computer classes. According to Ms. Laverne Richard, Social Assistance officer and focal point for the Club, members who were trained in different aspects of the Club, were then expected to graduate and take ownership of the group, managing it with their own leaders, schedule and activities.

After the St. Paul’s’ group was established, a second Club was formed in Cayon in 2006, incorporating and training seniors in that community as well as several older persons who had been made redundant by the closure of the Sugar Factory in 2005.

Ms. Richard revealed that both Clubs were very vibrant and gave seniors the opportunity to stay active and mingle with each other, as well as interact with the younger generation and pass on their knowledge. She noted that a book of ‘Local Sayings’ was also created by the seniors during the lifetime of the Club, with the assistance of then-Director of Culture, Mr. Creighton Pencheon.

Although both Golden Years Clubs eventually fell dormant after being active for several years, Ms. Richard, who recently returned from study leave, indicated that the groups would now be revived and brought under the umbrella of the Ministry for greater support. While the immediate plan would be to get the St. Paul’s and Cayon groups back ‘up and running’, she advised that the plan would be to establish a Club in each Community Centre around the island over the medium term Noting that the Ministry would be happy to receive financial support towards realizing this goal, Ms. Richard said that the revived Golden Years Club would be stronger and would also utilize the skills of retired persons as facilitators, while also assisting seniors to be recruited into positions where they could stay active, work, and/or pass on their skills and knowledge.

She expressed that there was strong interest in restarting the seniors’ group, and that past members, who were previously isolated, inactive and in failing health, had experienced several health benefits from joining the Club, according to their personal accounts and reports from the Health Centers that they attended. “Many of the elders didn’t get a chance to ‘walk out’, and so through the Club they were always happy to come and socialize with their peers”, Ms. Richard reflected. She added that the resurrection of the Club was important as it would help to decrease seniors’ social isolation, while aiding in companionship, sense of purpose, and overall well being.