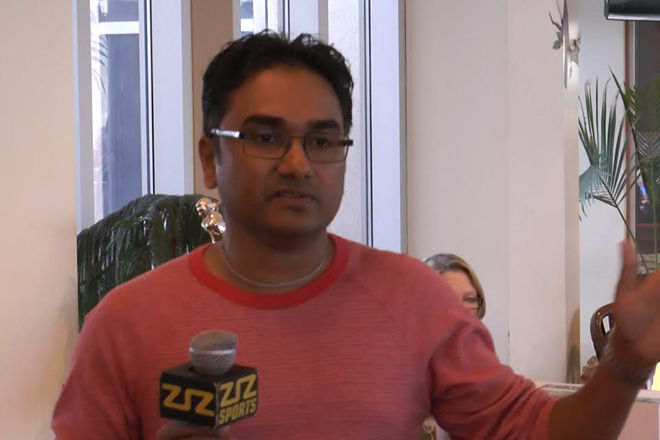 (ZIZ Sports) — Local golfers came together on Friday for a tournament to raise money for a the daughter of a deceased friend.

Last June Kishorna Challenger a worker at the Frigate Bay Golf Course passed away in an accident.

According to the tournament organizer, Anand Harridyal every year the Harridyal family normally holds a fundraising golf tournament for the Asthma Clinic but this year they decided to raise money and open an account for education funds for Challenger’s Daughter Kizziah.

Harridyal said the tournament raised just over 2000 dollars but there are some other donations that are expected in.