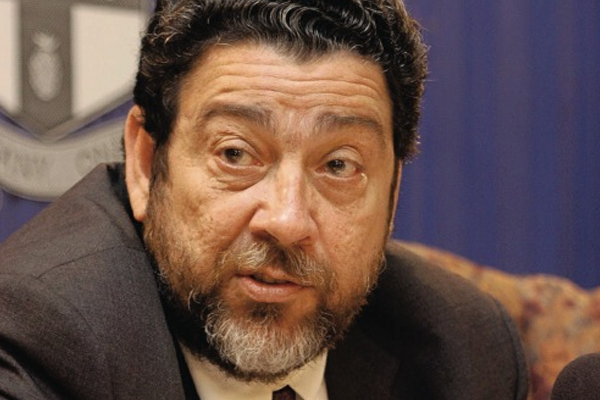 Gonsalves, who has already indicated that the people of St Vincent and the Grenadines will go to the polls before the end of the year, told supporters at a rally on Sunday to “get on your marks”.

“I going to leave it ‘til last”, the prime minister said in reference to the election date.

However Gonsalves refrained from announcing the election date but implored party supporters to be prepared – “ Get set and wait until comrade Ralph says go” stating that his notice about the election date will be a short one.

General elections are constitutionally due by March 2016.