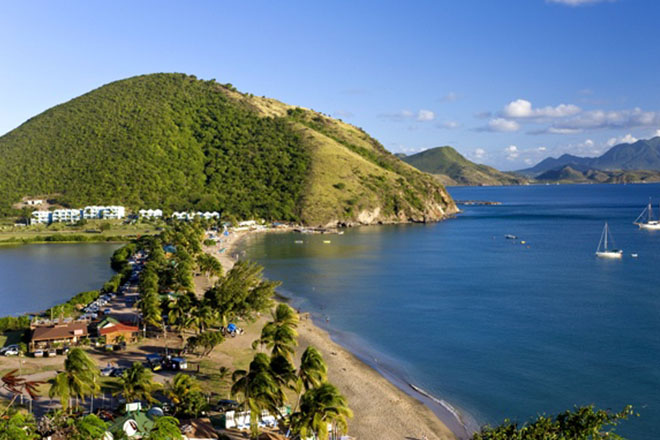 Basseterre, St. Kitts (CUOPM) — A local financial analyst is of the view that the recent good economic report on St. Kitts and Nevis poses a problem for Dr. Timothy Harris and his PLP/PAM/CCM concoction in fairly criticizing the governing St. Kitts-Nevis Labour Party of Prime Minister and Minister of Finance, the Right Hon. Dr. Denzil L. Douglas.

Mr. Schneidman Warner in an interview on WINNFM’s “The Bigger Picture,” also stated that the Timothy Harris opposition bloc lacks clear guidelines and policies on growing the economy and on some of the very issues that it is critical of the governing St. Kitts-Nevis Labour Party.

Mr. Warner said the recent economic report is encouraging for the people of St. Kits and Nevis and is cause to celebrate.

“The report is encouraging in that it pointed out that we would be having a 2.7% improvement in the economy this year. The Report also looked at the trend in employment, the continuing inward foreign investment and the stabilization of the government spending patterns. Yes, the government has something to celebrate after four years of a reduction in the size of the economy and the reduction of the economic activity. We could have had as much as 1.5% to 1.7% improvement in the economy last year and they are looking towards a 2.7 percent improvement this year,” said Mr. Warner

Mr. Warner agreed with the WINNFM interviewer that the good economic report poses a problem and difficulties for Dr. Timothy Harris and other detractors, who wish to paint the Labour Parry administration in the worst possible scenario.

Mr. Warner blasted Dr. Harris’ opposition bloc for its conflicting statements, its lack of clear policies on how it will do things better on several issues and its lack of transparency in dealing with the Sugar Industry Diversification Foundation (SIDF).

“It would help the argument of the opposition if you state how will you make it better. If you just look at the issue of the Citizenship by Investment Programme, the SIDF specifically, what I have heard are conflicting pronouncements – not from the opposition in the form of a statement – but from opposition members, from opposition members of Parliament, in that at one moment you get the sense that they don’t like how the SIDF is being run, but you don’t hear them say however, if we form the administration (government) tomorrow, here is how we would run it differently. We hear them say they will take the money and do such and such, but we have not heard any specific statement as to what different management procedures, what different guidelines and policies will you have with regards with the workings of the SIDF. It is simply being seen as a trough to which one shall dip into to solve the problems of the country,” said Mr. Warner.

He said that the Opposition bloc has to date failed to outline a plan for economic growth.

“One has not heard them make any pronouncement. They have not include a White Paper saying what are their plans about growing the economy at a faster rate than it is growing at the moment,” said Warner.