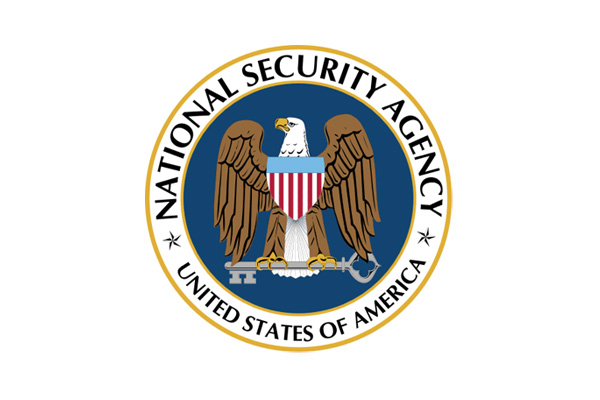 Army Gen. Keith Alexander, the NSA director, pushed back against the report that cites leaked classified documents, saying the agency does not illegally access the servers of Internet companies.

“The servers and everything we do with those, those companies work with us. They are compelled to work with us. This isn’t something the court just said, ‘Would you please work with them and throw data over it.’ This is compelled. And this is specific requirements that come from a court order,” Alexander said at a cybersecurity conference in Washington.

“This is not NSA breaking into any databases. It would be illegal for us to do that. So, I don’t know what the report is. But I can tell you factually we do not have access to Google servers, Yahoo servers. We go through a court order.”

The Washington Post report is the latest in a series of allegations that stem from disclosures given to news organizations by Edward Snowden, the former NSA contractor who describes himself as a whistle-blower.
The operation is code named MUSCULAR, and it is operated jointly by the NSA and its UK counterpart, the Government Communications Headquarters, The Washington Post reported, citing the documents.

According to The Post, the NSA and the Government Communications Headquarters are copying data flowing through fiber-optic network cables overseas, and the NSA sends millions of the records from Yahoo and Google to data warehouses at its headquarters in Fort Meade, Maryland.

There is no oversight of the NSA operation because it is occurring overseas out of the reach of the court, according to the report.

But Alexander said that was not true, and that a court order must be issued to the Internet companies.

“We issue that court order to them through the FBI. And it’s not millions, it’s thousands that are done. And it’s almost all against terrorism and other things like that,” he said. “It has nothing to do with U.S. persons.”

The report raised the concern of Google and Yahoo, with the Internet behemoths saying they never gave the NSA permission to access communication links to their respective servers.

“We have strict controls in place to protect the security of our data centers, and we have not given access to our data centers to the NSA or to any other government agency,” said Yahoo spokeswoman Sarah Meron.

Google has “long been concerned about the possibility of this kind of snooping, which is why we have continued to extend encryption across more and more Google services and links,” said David Drummond, Google’s chief legal officer.

“We do not provide any government, including the U.S. government, with access to our systems. We are outraged at the lengths to which the government seems to have gone to intercept data from our private fiber networks, and it underscores the need for urgent reform.”

The newspaper report emerged a day after Alexander and James Clapper, the director of National Intelligence, testified before a House committee reviewing the agency’s surveillance activities.

The hearing, billed as a discussion of potential changes to the 35-year-old Foreign Intelligence Surveillance Act, commonly known as FISA, came after a report by the German magazine Der Spiegel that the NSA monitored German Chancellor Angela Merkel’s cell phone. Some reports also suggest the United States carried out surveillance on French and Spanish citizens.