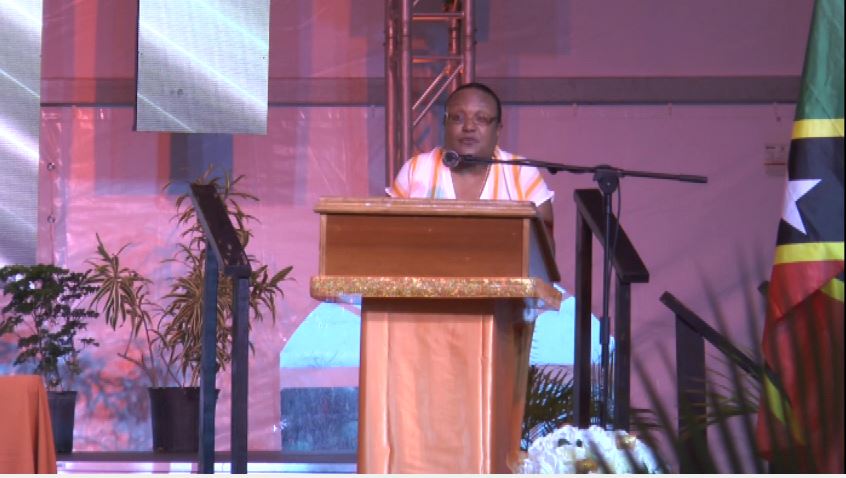 Basseterre, St. Kitts, March 30th,  2021 (ZIZ News) GoPaul-McNicol Clip 2 Clinical Psychologist Dr. Sharon-Ann GoPaul-McNicol says that the decrease in gang-related criminal activity is due to a scientific response initiated by the government from 2018-2019.

Dr. GoPaul-McNicol who is one who was instrumental in data collection and interpretation of behaviours and activities, made the statement at the People’s Labour Party Convention on Saturday.

According to Dr. GoPaul-McNicol, the initiative is being implemented in phases and phase 2 will begin soon.

Dr. GoPaul-McNicol is working closely with the Ministry of National Security to strategize productive ways to decrease crime among youth that leads to death.