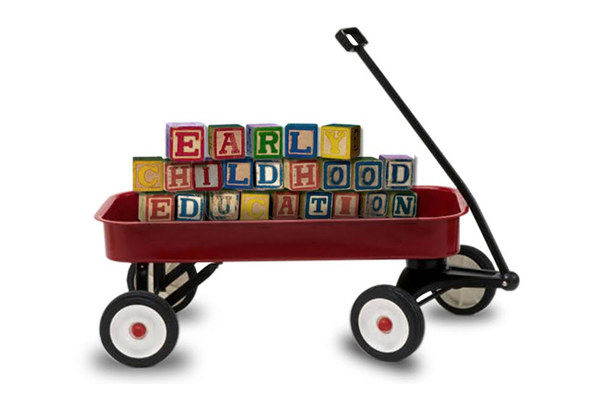 Basseterre, St. Kitts (SKNIS) — The Government of St. Kitts and Nevis has implemented an Early Childhood Development Subvention Policy which began this month by contributing EC $25.00 weekly for each child enrolled in public and private early childhood centres.

This policy, which applies to every child in the birth to five year age rage, was outlined by Prime Minister the Rt. Hon. Dr. Denzil Douglas.

As such, the Prime Minister noted that the Government took some time to assess the operations of the local system and determined that there were a few areas where it can provide additional support to maintain the Federation’s edge “in this vital aspect of caring for our children.”

The monthly subvention will be paid directly to private centres for each child whose parents or guardians may find it difficult to meet the cost of sending them to pre-school.These individuals will be asked to pay the remaining cost of their child’s attendance to the centre.

“There must be a commitment by private centres to reduce fees paid by parents in the amount of the proposed subvention and to hold the resulting fee steady for the current year,” said an official from the Ministry of Education.

In light of the fact that the monthly subvention will exceed the cost of having children attend public centres, parents with children attending Government day care centres and preschools will therefore be exempted from the payment of all fees.