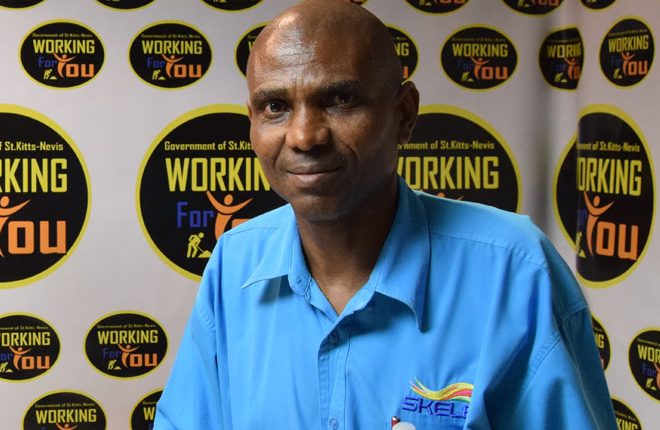 (SKNIS): On Wednesday’s (August 30) edition of Working for You, Bertill Browne, Director of the Energy Unit in the Ministry of Public Infrastructure, said that the government has established not only a policy for energy, but has developed a vision for its future as it taps into renewable and sustainable energy.

Mr. Browne explained that the Energy Policy that is in place was revised in 2015 and addresses both transportation and electricity.

In addition to the policy, the government has a vision statement that outlines its future goals for its energy sector.

There are several guidelines that the government will follow in its thrust towards renewable and sustainable energy.

“The guiding principles are sustainable, affordable and secure energy supplies through diversification of energy sources and energy and efficiency and conservation,” explained the director. “The second one is accelerated deployment of renewable and clean energy sources in all sectors where the use of imported fossil fuel is minimized.”

Mr. Browne added that the there is also an action plan, which speaks to energy security and diversification. It also speaks to building capacity within institutions to deal with energy, hence the energy unit was set up and is now being staffed.

“[We have to] train people because we have to build the human resource capacity to deal with energy,” he said. [The action plan also] speaks to renewable energy. It addresses the electricity sector, it addresses legal framework, that is, we have to have a legal framework in order to promote the use of energy. It speaks to energy efficiency and conservation and it also speaks to the transportation sector.

St. Kitts and Nevis is on its way in terms of meeting renewable energy goals with geothermal, wind and waste energy being considered and solar is already being explored, said Mr. Browne.