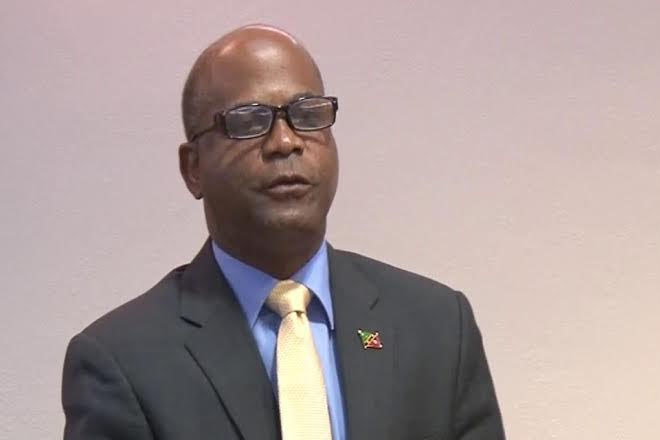 Basseterre, St. Kitts (SKNIS) — Food prices in St. Kitts are generally where they should be according to a July 9th, 2015 report from the Department of Consumer Affairs.

The study was commissioned to determine the level of priced goods that would have been impacted by the removal of the 17 percent Value Added Tax (VAT) on food, medicines and funeral expenses in March.

Minister responsible for Consumer Affairs, Honourable Lindsay Grant, indicated that while there were some concerns identified with select items, a number of recommendations were made by the department on how they can be addressed.

“I will be bringing those matters before the Cabinet to deliberate … and to make a decision on,” he said.

Minister Grant assured the public that government would remain watchful to ensure that ordinary citizens are protected from societal ills, including retailers engaged in overpricing.

“[Workers from] the department are out in the field month after month monitoring the supermarkets to ensure that the benefit of the removal of VAT is given to the people,” he said.

The VAT was removed in fulfillment of a promise by the government to bring a measure of tax relief to consumers.