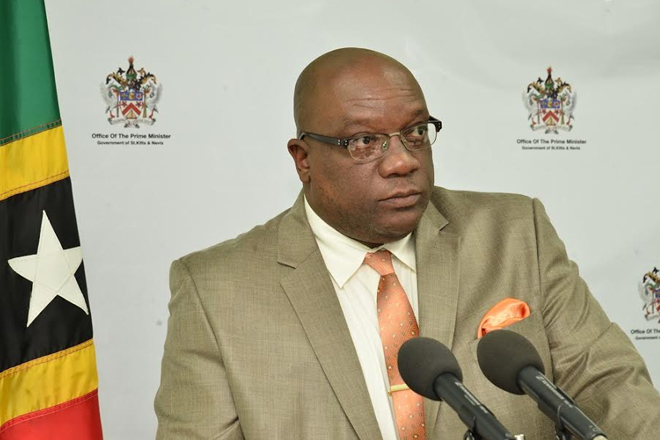 (SKNIS): The Government of National Unity intends to strike down an amendment to the Electoral Act that allows for law enforcement and essential services officers to cast their votes early before the actual day of general elections.

According to Prime Minister of St. Kitts and Nevis, Dr. the Honourable Timothy Harris, parliament will convene on March 23, 2015 and “among the matters to be brought before Parliament will be one to renounce and make inapplicable, null and void and of no effect the infamous “Early Voting of Security Forces and Persons who Perform Essential Services (Procedure) Regulations “SR&O No. 10 of 2015” Published February 05, 2015.”

Describing the legislation as, “part of the response of an insecure administration in its dying moment to steal the election,” Prime Minister Harris said that the legislation “was unnecessary.”

He explained that “given the size of our electorate in general, the size of the electorate, in particular that was to be given to the opportunity to vote early, there is no demand for early voting,” adding that the legislation “represents a callous waste of time of the electoral officials, places an unnecessary burden on our security forces and adds an unnecessary burden to a fragile, pressurized and politicized electoral system. Some polling stations reported no voters.”

Prime Minister Harris said that the electorate was not fooled, noting that, “the majority of our Police, Nurses, EMT, and other bodies and persons saw the trap and by their non-participation rejected the perverse early voting.”

Prime Minister Harris further indicated that the March 23 sitting of parliament will revoke the SR&O No.10 of 2015, and will result in all voters casting their vote “on the same day with the usual safeguards, preferences, courtesies, given to our armed forces and uniformed bodies, the elderly and those differently able.”