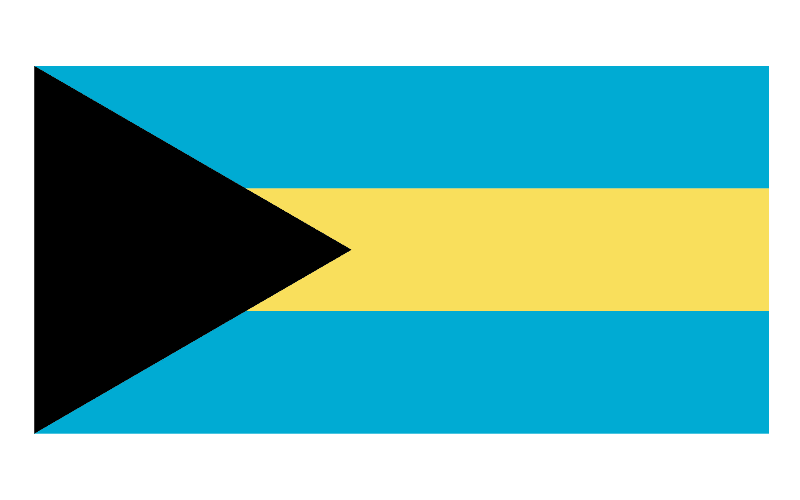 Government Of The Commonwealth Of Bahamas Extends Sincerest Congratulations To St. Kitts & Nevis On 38 Years Of Independence

On Sep 24, 2021
Basseterre, St. Kitts, September 23, 2021 (SKNIS): The Government of the Commonwealth of the Bahamas has extended sincerest congratulations to the Government and people of the Twin-island Federation of St. Kitts and Nevis on its attainment of 38 years as a sovereign nation.

“Saint Kitts and Nevis and The Bahamas have enjoyed twenty-eight years of diplomatic relations, during which time we have collaborated on a range of national, regional, and international issues, particularly at the United Nations and the Caribbean Community. Our mutual interests include the promotion of peace, democracy and the rule of law, and the preservation of the environment and sustainable development,” a message from the Ministry of Foreign Affairs of the Bahamas stated.