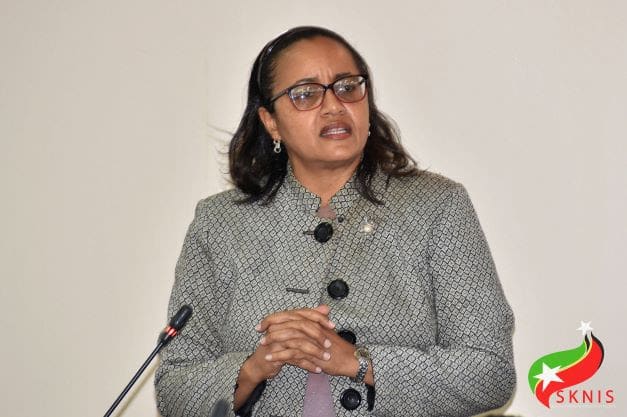 Government Pays Out Over $36.6 Million In Severance; Only 20 Claims Remain Pending From 2020

Minister of Labour, the Honourable Wendy Phipps, shared the information on Monday, June 28, 2021, during an Emergency Sitting of the National Assembly. Minister Phipps, who serves as a Senator in the Federal Parliament, gave a complete breakdown of the figures.

Additionally, the minister said that the total number of Long Service Gratuity claims received is 59. The claims are different, however, still connected, as the payments are drawn from the Severance Fund.

Prime Minister of St. Kitts and Nevis and Minister of Finance, Dr. the Honourable Timothy Harris, noted that as a result of the pandemic there was “the largest demand on the Severance Fund ever in history and we (the government) have stood the test of time.”

He described the enormous undertaking by the government as a “success” story. This takes into account that the Severance Fund was not appropriately financed prior to 2015. Also factored in is the fall in government revenues in 2020 as a result of the pandemic as well as the generous stimulus package introduced last year that included waiving of some taxes and the expansion of social safety net programmes for residents affected by the tremendous economic fallout from COVID-19.