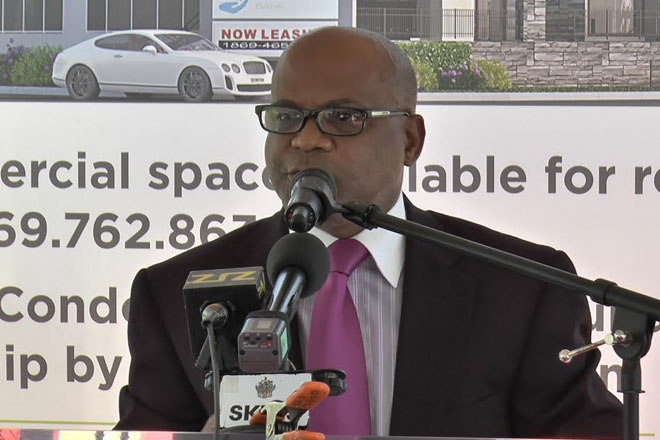 (ZIZ News) — The government of St. Kitts and Nevis is doing its part in the enhancement of the tourism industry.

That’s according to Minister of Tourism Hon. Lindsay Grant.

Minister Grant listed examples such as the government’s decision to bring United Airlines in December and new developments at the Frigate Bay Strip.

“The government considers that we have to do our part so we have just broken ground more or less— not officially as yet but probably in the next month or so— for the 7 million dollar infrastructure we are placing on the frigate bay strip in St. Kitts to enhance the tourism product,” he informed.

Minister Grant said he expects plans will be put in place to “replenish and re-energize” the beaches in Frigate Bay and along the coastline which have been damaged by coastal erosion.