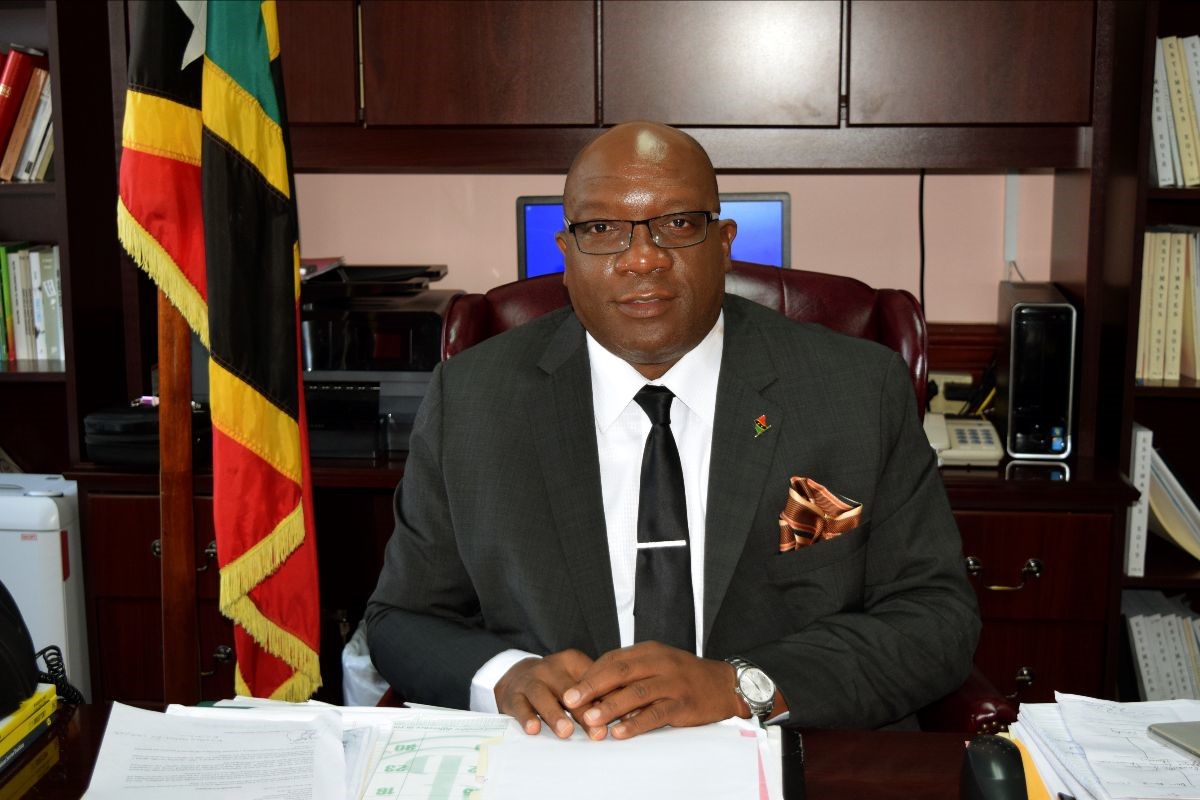 During Tuesday’s edition of Leadership Matters on ZIZ, Dr. Harris said 11 million has been provided by the Federal Government to the Severance Fund to facilitate settlement of legitimate claims.

He said more than one thousand claims have already been received.

“Some 1,158 claims on the Fund were received as at September 4th, 2020.  We ask for patience as this processing continues.  All lawful claims will be settled, but not at the same time.”

Back in August, Minister of Labour, Senator The Hon. Wendy Phipps revealed that almost 800 severance payment claims were received; noting that 309 were St. Kitts Marriot employees, 112 from Park Hyatt and 90 from the Royal St. Kitts hotel.

Prime Minister Harris noted that all lawful claims will be settled, but not at the same time.

He said some employees will be receiving their payments as early as next week.