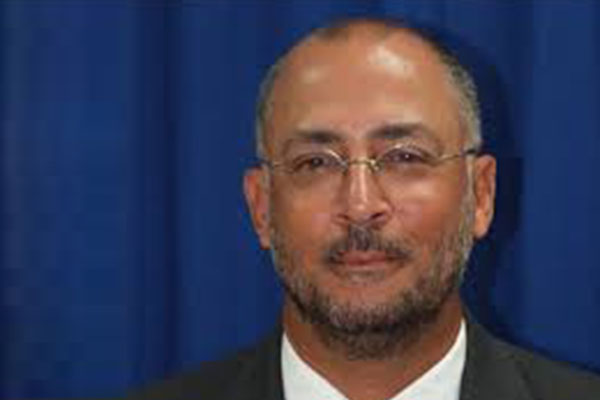 Ministers Skerritt and Nisbett whose portfolios oversee aspects of the manufacturing sector saw it necessary to continue a series of familiarization visits to get a first-hand view of the operations of the particular subsectors of the industry and signal appreciation of the benefits of sector to economy of St. Kitts and Nevis while obtaining a better understanding of the challenges within the sector.  The visits would also facilitate discussions on possible means of collaboration between the private sector and Government and enable the Ministers to be well informed prior to the presentation of the Draft Manufacturing Strategy to Cabinet for approval which should take place in the near future.

On March 28 the two Ministers visited Harowe Servo Controls (St. Kitts) Ltd as part of the familiarization series.  During that visit, Minister Nisbett applauded Harowe Servo on being “one of the better quality employers in the manufacturing sector,” while Minister Skerritt noted that the Government of St. Kitts and Nevis is “actively supporting efforts by the manufacturing sector to return to growth after a period of contraction in the marketplace.”

Information provided by the Minister of International Trade, Industry, Commerce and Consumer Affairs states that the manufacturing sector contributed approximately 8 to 10 percent of the St. Kitts and Nevis Gross Domestic Product (GDP) over the last three years.  In 2013 and the previous year the manufacturing sector was responsible for over EC$100 million in exports from the Federation.  As such, this places the sector as the fifth highest contributor to GDP from the private sector, maintaining over 2000 jobs either directly or indirectly.