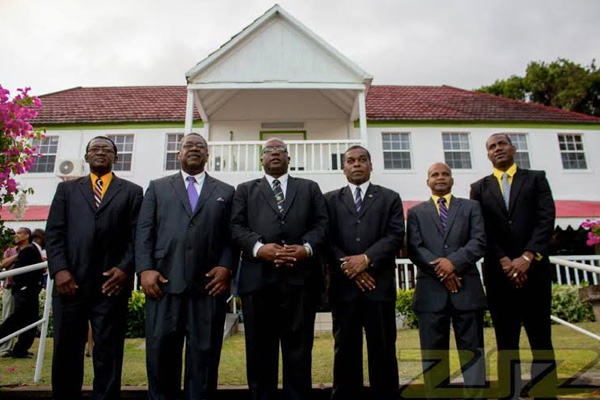 (ZIZ News) — Plans to revitalise the Basseterre City Centre and adopting an overall urban renewal approach were among the topics discussed, this week, when the Federal Cabinet met.

The St. Kitts and Nevis Information Service is reporting that Cabinet also discussed a medium term framework with respect to fiscal planning for the period 2016-2018.

According to a release, “High level officers from the Ministry of Finance engaged and advised the Cabinet on the fiscal framework and the strategic plans to keep within the policy guidelines of the International Monetary Fund.”

The Cabinet session, which continued from last Friday, reportedly saw the approval of many submissions that would grant concessions for various small business enterprises.

ZIZ News understands that concessions were granted as it relates to landscaping, apparel and restaurants, as well as development projects such as condominium development.