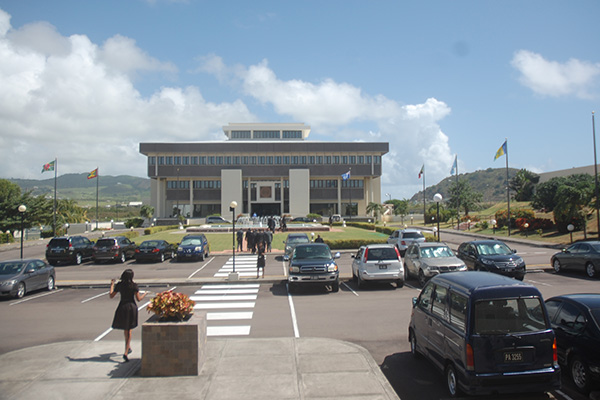 Governor of ECCB to report on performance of ECCU Economy

Basseterre, St. Kitts, (SKNIS) — The performance of the economy of the Eastern Caribbean Currency Union (ECCU) in 2013, will be reported on, when Governor the Honourable Sir K. Dwight Venner makes his annual presentation on Tuesday January 28, 2014, at the Maltin Moving Conference Centre, ECCB Headquarters, Bird Rock.

Governor Venner will also host a discussion on the themes of his presentation, which will also include the initiatives that are being taken to spur and sustain growth in the ECCU. In addition, the main challenges and accomplishments of the currency union over the year and the top priorities for the ECCU over the next three years will also be discussed.

The objectives of the ECCU Economic Review, which was first presented in January 2005, are to: inform the citizens of the ECCU about the performance and prospects for the ECCU economy; stimulate public discussion on economic issues that are relevant to the region; and empower the people of the ECCU to participate in the socio-economic development of their respective countries and the currency union as a whole.

The 2013 ECCU Economic Review Presentation and Discussion will be broadcast simultaneously on radio and television stations in the eight ECCU member countries.