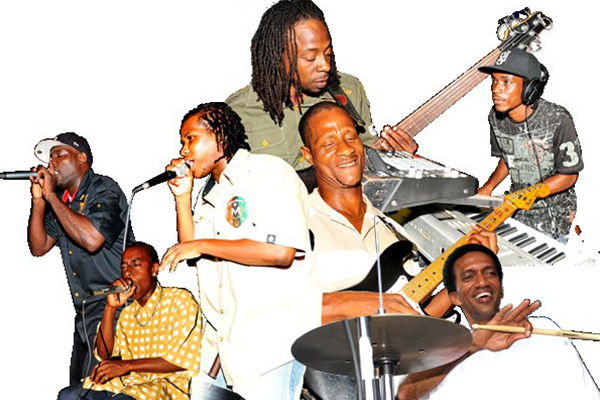 (ZIZ)– The hundreds of Grand Masters fans in St .Kitts and Nevis and abroad got the first listen of the band’s new album on ZIZ Radio last night.

Lead vocalist, Raimon “Smiley” Browne says most of the songs on the new album are generally for the ladies.

The band’s new album “Who Send Dem” will be available to the public from Wednesday 18th December.