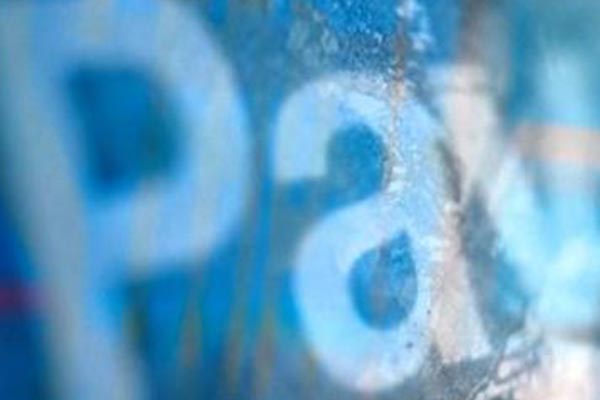 ST. GEORGE’S, Grenada (CMC) – The Grenada Union of Teachers (GUT) Wednesday said it as pleased with the response of its members to the first wave of protest action to force the Keith Mitchell government to pay arrears to public servants.

“Today, we have seen good response to the call and we expect better tomorrow,” said GUT president Lyon Lewis, of the teachers who wore red arm bands and or union T-shirts.

Last month, the government said it was unable to pay as schedule the EC$12 million (One EC dollar = US$0.37 cents) in retroactive payment to public servants.

The government said that while the process of preparation for payment is almost completed, it was “mobilizing external funding which has not yet arrived”.

The third installment of the retroactive payment to public officers, teachers, prison officers was due to be made on Friday and the statement said that all unions and welfare associations have been informed of the situation.

But the GUT said that the government’s approach compromised its membership and was demanding that payment be made by March 12.

“If it’s not done by that time we will definitely heighten our process,” said Lewis who claims that government has not met with his union executive or membership to explain the issue of the non-payment and when it will be resolved.

Last month, the government said it was urging trade unions to accept a three-year wage freeze as it seeks to enter into an agreement with the International Monetary Fund (IMF) to deal with an ailing economy.

Meanwhile, a statement from the Government Information Service (GIS) noted that since coming to office a year ago, the Mitchell administration has made two sizeable payments to public officers; honoured the six per cent increase in salaries and still managed to pay salaries on time despite the financial situation facing the country.

“In light of this, and with the understanding that the first quarter of every year is marked by its own fiscal limitations, the Government has had to request the indulgence of the public workers in accepting a revised schedule for the third payment installment,” said the statement issued on Wednesday.

Apologising for the delay, the statement said some members of the trade union movement have expressed disappointment that they were not inform earlier.

“Government understands and accepts that reaction. It was remiss of us, and for that we apologize,” the statement added.