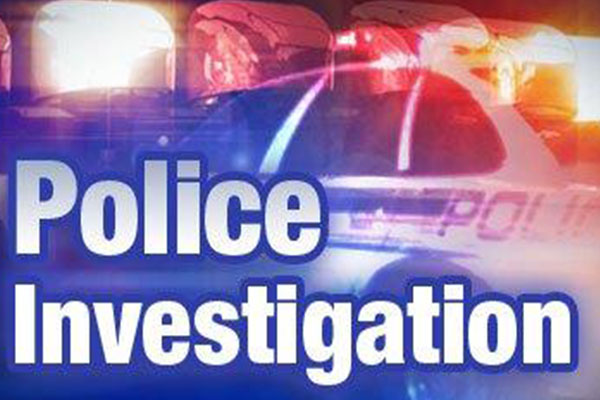 (ZIZ News) — A man has been detained by the police after attempting to leave the island on a private plane with a rifle in his luggage.

ZIZ understands that the man, an American citizen, was stopped and searched last night before departing on a flight originating from the YU lounge at the Robert l. Bradshaw International airport.

As the result of the search of luggage a rifle was uncovered.

Media sources indicate that the rifle which is used to hunt small game may have been brought into the country on the weekend.

The individual remains in custody.