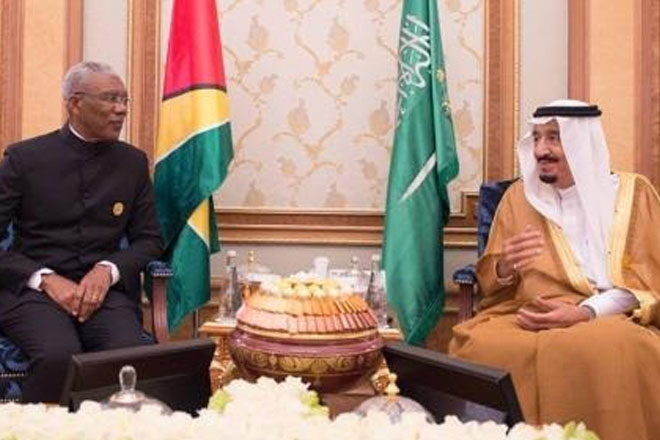 Engagements at the summit with Gulf states has given new impetus to put in place mechanisms to expand ties with these countries, according to the foreign minister of Guyana, Carl Greenidge, who accompanied Granger to Riyadh. The new government in Guyana has an advantage of developing new ties with these countries after decades of neglect, delays and Islamophobia by the previous administration in Georgetown.

However, the new administration in Georgetown also has elements of Islamophobia that could impede future ties with the Arab Gulf, and Granger will have to control these elements if his government is serious in attracting Arab investments from Saudi Arabia, Qatar and the UAE.