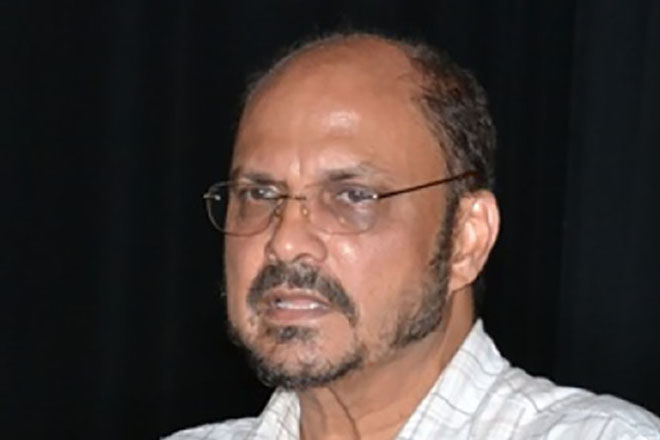 Georgetown, Guyana, CMC — Health Minister Dr. Bheri Ramsaran has apologized to an anti-government rights activist acknowledging that he had used “harsh words’ to her after being provoked into anger.

Media reports had earlier indicated that Dr. Ramsaran had “cursed the female anti-government activist and thought of slapping and having her stripped.

“Ramsaran was also heard telling Sherlina Nageer that she was a “little piece of shit,” and an “idiot”,” an online publication reported.