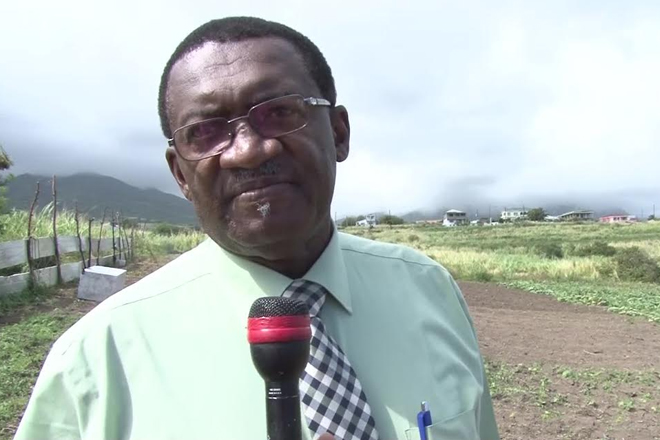 (ZIZ News) — The government is expected to make an announcement on the distribution of homes that were built under the Habitat 30 Housing Scheme shortly.

Speaking with the St. Kitts and Nevis Information Services, Minister with Responsibility for Human Settlement, the Honourable Eugene Hamilton, said that he is aware that there are concerns about the distribution.

Hamilton explained that the delay is as a result of the mismanagement of the construction process by the Douglas- led administration.

“The truth is,” said Minister Hamilton, “the construction work that was undertaken was not properly conducted by the previous administration. We anticipated or at least I anticipated that the houses would be finished at somewhere around $100,000 per house. Some of those houses were finished at a cost of $140,000 which put them outside of the category of what we call low income houses.”

The minister explained that he had appealed to Cabinet and submitted a proposal to address the matter. He said that Cabinet will make the decision very shortly and will announce to the country about how the distribution will proceed.