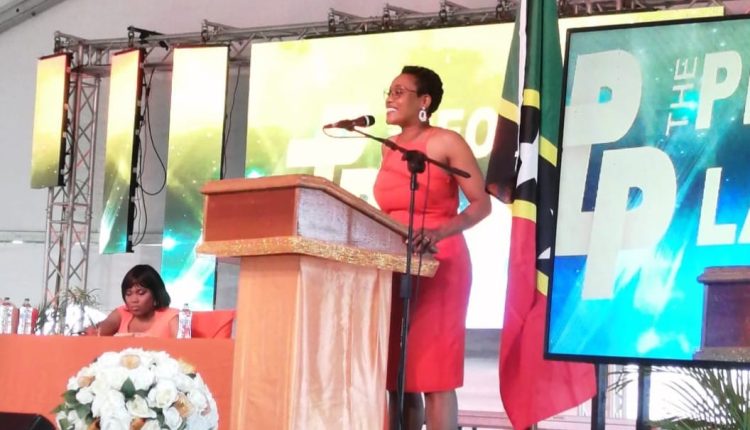 Basseterre, St. Kitts, March 29th,  2021 (ZIZ News) Health minister Hon. Akilah Byron-Nisbett has announced changes and upgrades across the ministry by the end of the year.

Minister Byron-Nisbett who is also Deputy Leader of the People’s Labour Party (PLP) made the statement at the 4th annual convention on Saturday.

One of the planned upgrades, is the construction of a new Cardin Home – the home for elderly persons.

The minister also spoke of updates to the health information system, where patient information will be accessible at any health facility.

Additionally, digitalization of government payment systems is expected to begin by the end of the year, and should progress over the next four years.