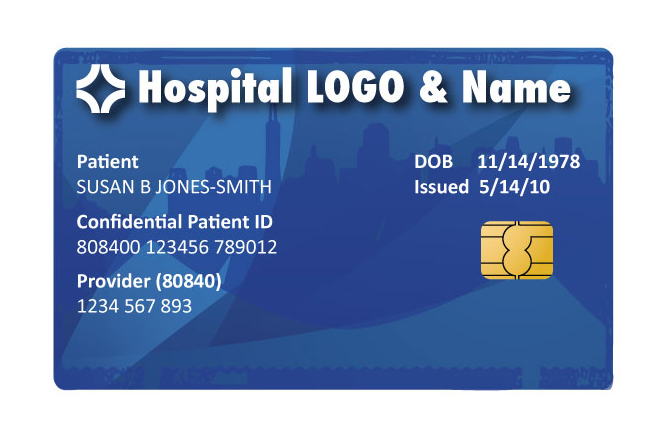 Health Smart Cards for All Hospitals

(ZIZ News) – The health sector in St. Kitts and Nevis will be taking a significant step forward with the expansion of the ongoing Health Smart Card Project.

According a news release, the smart cards is being expanded to cover all public hospitals in the Federation.

Caribbean Regional ICT Project Manager, Joanna Huang said distribution of the cards began in January but they could only have been used at the Joseph N. France General Hospital.

She said by the end of March, cards would be usable at more hospitals in St. Kitts and Nevis.

According to the release, the procedure to receive a smart card is simple and it can be given to anyone three years of age and older.

The cards form part of the Hospital Information System, which has been made possible due to assistance from the Taiwanese government.