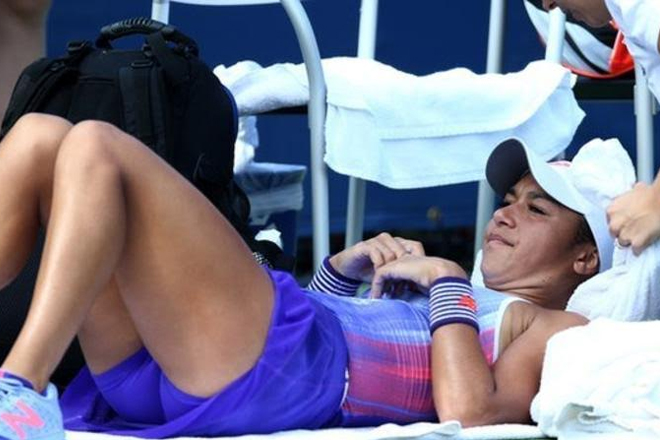 Heather Watson was forced to pull out of her opening match at the Wuhan Open with illness just days after saying she had fully recovered from the problems which affected her US Open campaign.

The British number two withdrew against American Madison Brengle in China after complaining of dizziness.