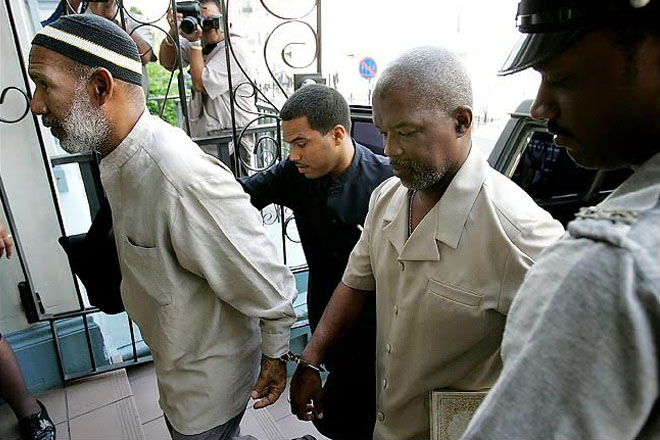 (Trinidad Express) Port of Spain, Trinidad – In a first of its kind ruling, national Kareem Ibrahim has been declared a terrorist by the Trinidad and Tobago High Court.

Ibrahim was convicted in the United States and sentenced to life in prison in 2012 for plotting to blow up the John F Kennedy Airport in New York.

Justice Nadia Kangaloo yesterday granted an application which was made by the Office of the Attorney General and the Central Authority Department under Section 22(b) of the Anti-Terrorism Act (2005) to have Ibrahim, 70, listed as a terrorist and to put a freeze on his assets.

The order came just days after the application was made at the Hall of Justice in Port of Spain as the State seeks to implement existing legislation to combat the issue of terrorism given the increase in terrorist activities internationally.