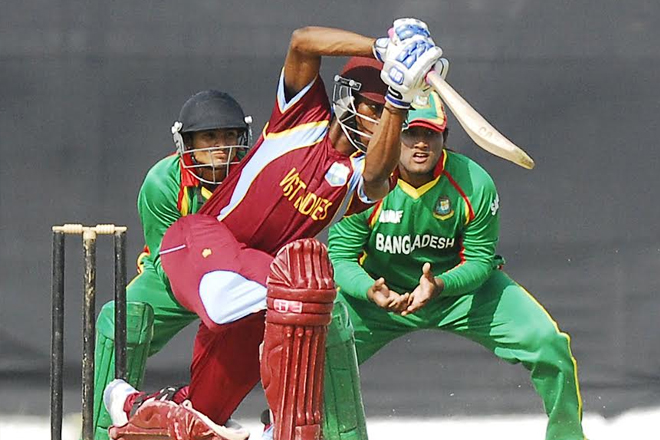 Hetmyer to Lead Windies’ Under-19 Team

(ZIZ News) – Shimron Hetmyer has been named Captain of the West Indies team, for the upcoming International Cricket Council’s Under-19 World Cup 2016.

The top-order batsman will play in the tournament for the second time. He was a member of the West Indies squad at the ICC Under-19 World Cup 2014 in the United Arab Emirates.

He is one of two players in the squad with first-class experience along with fast bowler Alzarri Joseph.

Chairman of Selectors Clive Lloyd, said they have put together a group of players they believe will perform well for the West Indies.

He added, “We see them as future test cricketers for the West Indies and this tour is an opportunity for them to be exposed at the international level against strong opposition.”