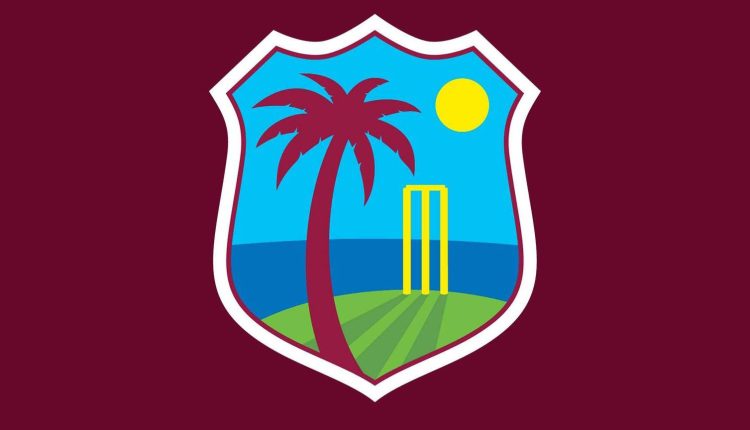 ST. JOHN’S, Antigua – Head coach Graeme West is buoyed by the progress of the current crop of West Indies Under-19 recruits following a second training and development camp here.

The training camp, which took place over the Easter period at the West Indies High Performance Centre at the Coolidge Cricket Ground, provided the players with further opportunities to develop their technical skills and a greater emphasis on tactical awareness and putting together game plans for each situation the player will need to master. (See behind the scenes video story from the camp here)

The training camp is part of an international standard high performance programme to grow West Indies young talent that not only aims to build a strong squad unit for the ICC Under-19 Cricket World Cup 2020 South Africa, it also gives potential future stars the chance to develop their skills and awareness to prepare for a professional career.

“The players worked very hard and maintained high standards right the way through until the end,” West told CWI Media.

“The success of each of the Under-19 teams with which I have worked over the last few years is dependent heavily on how quickly they can harness that talent and build and grow game understanding, and the ability to repeat their skills at the highest level in pressure situations.

“It’s still early days, but there is some real ability within this group of players.”

West said he was impressed by the abundance of raw talent shown by the players when it comes to ball striking and athleticism.

“We can improve in all areas however,” said West, who guided the Windies Under-19s to their first ever ICC Under-19 Cricket World Cup title three years ago in Bangladesh under the captaincy of Shimron Hetmyer.

“The technical and physical programmes the players will take away are designed specifically to help them to improve in those areas that will strengthen their all-round game. We have also encouraged them to put more purpose into their training to make it more challenging and more beneficial to their development.”

West said a significant time was spent refining the players’ skills and developing their basics and fundamentals.

“We spent the second half of the camp on game awareness and game understanding,” he said. “It was also great to expose the players to the expertise available from former West Indies fast bowler Kenny Benjamin and Windward Islands Volcanoes head coach Andre Coley, as well as the professionals responsible for the physical, mental and high-performance areas that were covered.”

“We also focussed on reinforcement and getting the players to do more thinking for themselves, putting them in match situations and getting them to prepare and plan for those situations. They also had the chance to receive feedback while working through different scenarios with the opportunity to reflect on where they had done well and how they could improve next time. All of this will be of great benefit for their long-term professional cricket aspirations.”

In addition to the training camps, West said during the last three months, the players had been working through their individual programmes in their home countries.

This will continue from May through to July before applying the development to competition in the West Indies Under-19 Championships in August and then the final build-up to the Under-19s World Cup.

“In the Championships, they will have to give proof of a high level of skill, consistent level of stand-out performances and, at the conclusion, 24 boys will be retained and will play a series of trial games from which a squad for the competitive activity of the programme will be selected in September.”