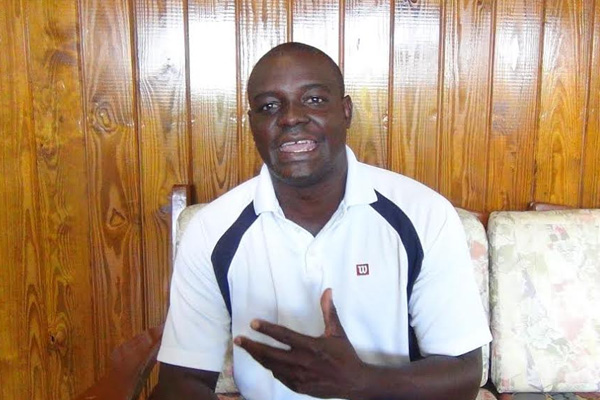 History to Be Made in Primary Schools’ Cricket League

Sports Page — History will be made on Friday 20th June, as the 2014 edition of the Primary Schools Cricket league on Nevis, bowls off.

There will be no official ceremony, as according to Cricket Coordinator within the Ministry of Sports, Carl Tuckett, there are time constraints, resulting from the many other activities that the children are currently engaged in, for example, test of standards, graduations and school fairs etc.

The league will bowl off with four matches on that day. However, there is one particular team that will probably hold the interest of spectators more than any other. That school is the Maude Cross Preparatory School, which will be making its debut appearance in the league.

According to Tuckett, the team will be supplemented with some players from the Nevis Academy. Special interest will also be paid to the progress of his son, Carlon Tuckett, who from a very early age, demonstrated that he quite understood the basics of the game that his Dad played at the highest level.

Again, due to time constraints, this year, the league will be run in two zones:

Tuckett is anticipating that usual sponsor of the tournament, TDC group of companies, will again be on board for the Primary Schoolers.

Even though, the now regional Umpire is pointing out that the children are not as prepared as well as last year, Tuckett is confident that the tournament will be competitive as most of the children, regularly attend the grass roots programs being held across the island.

The next round of matches will be played the following Friday-27th June.