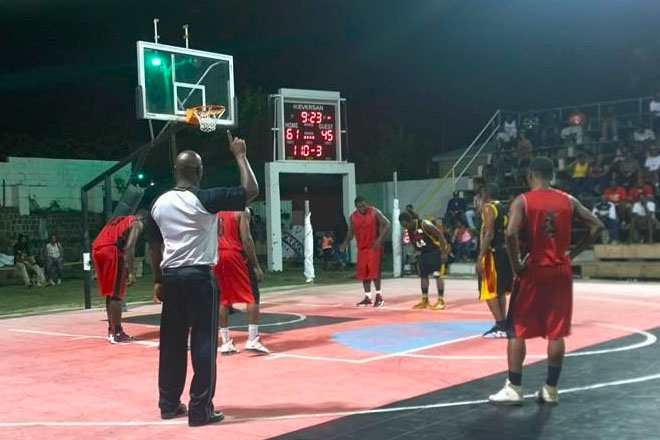 Hitters was out-rebounded and outplayed for the majority of the game as it suffered a 16-point defeat in game one on Sunday.

“We didn’t have the same tenacity that we usually play with in the first 20 minutes of the game and then we made a valiant effort to get back but we came up short. If we play our form of basketball, which is team basketball, with our speed; because they have size but we have quickness and we have to use our quickness to our advantage and we will win the series. Let me remind everyone that this is just game one of the best of five,” Coach Phillip told ZIZ Sports.

He said they will be working on a number of areas, including free throw shooting and defending leading up to the next match.

Game two of the Premier Division Finals will be played on Thursday September 3rd at 8pm.