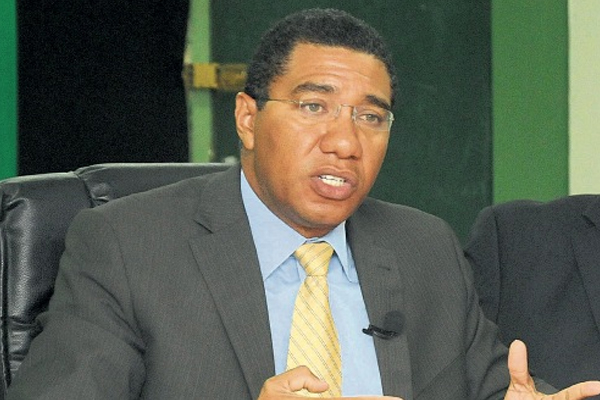 Kingston, Jamaica — The Jamaica Labour Party says it has entrusted party leader Andrew Holness with “the responsibility of arriving at a political solution with the affected party members” regarding a recent Constitutional Court declaration in the Senate resignation letters saga.

According to a JLP release Wednesday, a joint meeting of the party’s Standing Committee and Parliamentarians held Tuesday night at the party’s Belmont Road Headquarters re-affirmed support for Holness.

Only two of the 29 Parliamentarians were reportedly absent from the meeting.

JLP General Secretary Dr Horace Chang added that the members, in recognition of the current harsh socio-economic condition of the country, were committed to an aggressive programme to restore hope to Jamaicans and provide solutions aimed at alleviating the suffering of Jamaican families.