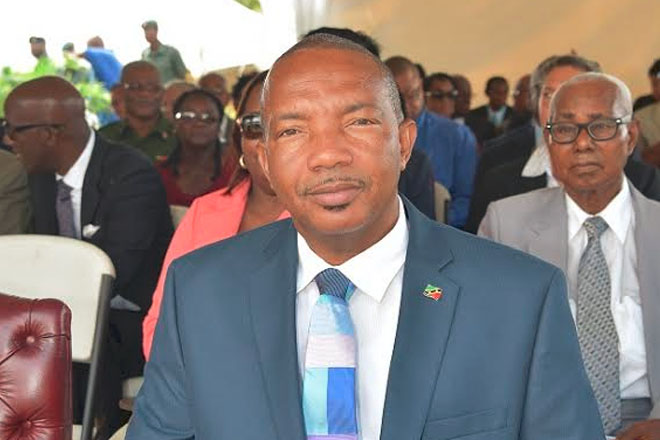 He was nominated by Prime Minister Dr. Hon. Timothy Harris and the nomination was seconded by Premier of Nevis Hon. Vance Amory.

Speaker Perkins noted his intentions in executing his new duties.

“Honourable members it is my intention as the new Speaker of this Parliament to conduct the affairs of this Parliament to the best of my ability, to be fair, to be transparent, to be stern when necessary. I intend to engage members of this parliament more and more as time goes by. It is my intention to the extent possible, what i would want to term as demystifying the proceedings of parliament,” he said.

Mr. Perkins had conducted the affairs of the National Assembly on several occasions while serving as Deputy Speaker due to the health challenges faced by former speaker Honourable Franklin Brand.

Brand’s resignation was announced in May.

Perkins promised to follow in the footsteps of former speaker Brand in upholding proper conduct of the National Assembly.

He said, “I am learning more and more of some of the admirable plans that he had for this parliament in terms of elevating it to a much higher standard and better functioning overall. I can assure him from this position that i would embrace and encourage us all to continue with such plans.”

Prime Minister Dr. Honourable Timothy Harris had announced at his press conference on June 29 that Senator Perkins had resigned as Deputy Speaker of the National Assembly and that a new Deputy Speaker will be nominated and elected at a subsequent sitting of Parliament.