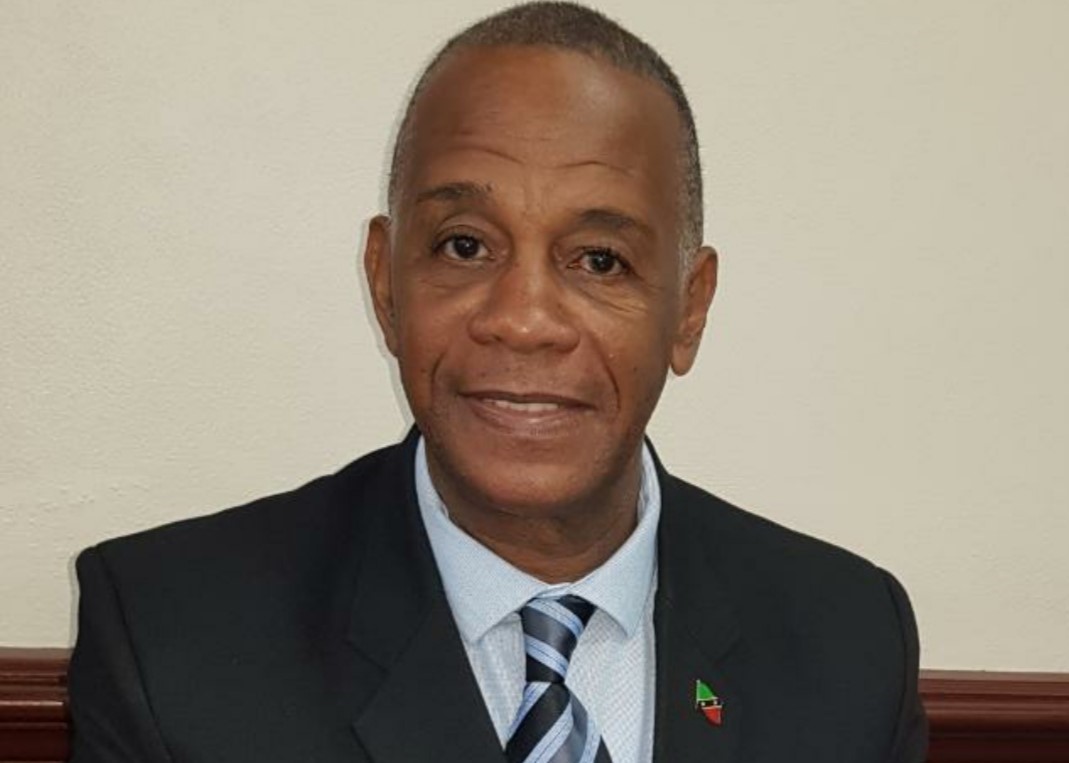 NIA CHARLESTOWN NEVIS (October 16, 2020) — Hon. Eric Evelyn, parliamentary representative for Nevis 10, and Minister of Environment and Cooperatives in the government of St. Kitts and Nevis, has been appointed to a Select Committee of the National Assembly, intended to review the Standing Rules & Orders (SR&O) that govern parliamentary procedure.

The resolution to establish the committee was unanimously passed during the October 15, 2020 sitting of the National Assembly in Basseterre.

Hon. Evelyn, who is a senior minister in the Nevis Island Administration (NIA), began serving his first term as an elected member of the National Assembly in June 2020.

“It was indeed an honour to be named to such an important committee just four months into my first term in the Federal parliament. As a humble servant of the people, I give the assurance that as one of the government representatives on the committee, I will discharge my duties in a fair and balanced manner,” he told the Department of Information.

The Select Committee comprises of two members from the government benches, two from the opposition benches and a chairperson.

Hon. Eric Evelyn and Hon. Eugene Hamilton are the representatives of the government with Minister Hamilton, Leader of Government Business in the National Assembly, appointed chairperson. The other members are Hon. Dr. Geoffrey Hanley and Senator Dr. Joyelle Clarke as representatives of the Opposition; and Hon. Michael Perkins, Speaker of the National Assembly.

Mover of the resolution Hon. Vincent Byron Jr., Attorney General and Minister of Justice and Legal Affairs in the Federal Cabinet, noted during the sitting that it is critical for members of the National Assembly to review the provisions of the SR&O from time to time to ensure that the parliament conducts itself in the proper manner.

“This resolution is timely…It is important that we consider all aspects of the conduct of this parliament. We often have heated moments. We often, while doing the people’s business, go off the rails, and we have from time to time have the Speaker be responsible for guiding us, so that we can get to have proper debates, and to exercise our democratic rights and to be able to have our people feel as though they are being involved in what we do,” he said.

Hon. Hamilton vowed that the committee would draw on the best practices of the region in putting together any report that is to be considered by the parliament.