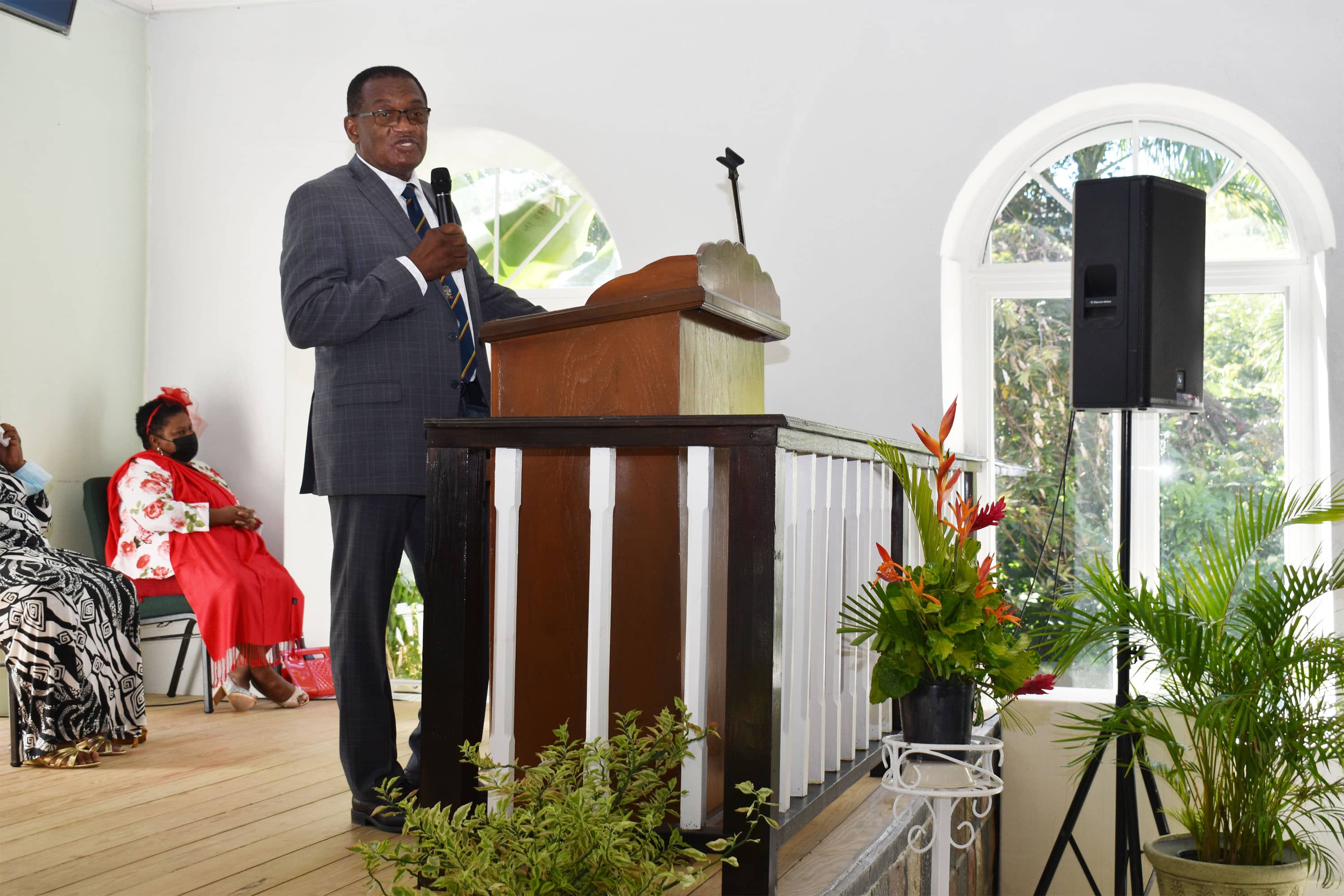 BASSETERRE, ST. KITTS, January 31, 2022 (MMS-SKN) — The St. Christopher and Nevis Social Security Board, which is one of the leading pillars in the nation’s success and has assets exceeding $1.7 billion that make it the most sound in the Eastern Caribbean, has achieved growth of $350 million in the last five years.

Federal Minister with responsibility for Social Security, the Hon Eugene Hamilton, made the observation on Sunday, January 30 at the Bethesda Moravian Church in Cayon where Board Members, Management, and Staff had congregated for corporate worship in celebration of the organization’s 44th anniversary.

“You can look back to 1978 when Social Security was formed because that year saw the economic transformation that provided a social protection mechanism for ordinary poor people,” said the Hon Hamilton as he pinpointed events that created and sustained the country’s economic transformation, growth, development, and stability over the years. “Let us thank those who in 1978 had the resolve to introduce Social Security.”

The morning corporate worship service was led by Rev Erwin Warner, and among members of the Board of Directors of Social Security in attendance were Mr. Frank Farrell, Mrs. Candice Caines-Dickenson, and Mr. Lennox Liburd, while Management and Staff were led by Social Security Director, Mr. Antonio Maynard.

According to the Hon Hamilton, who is also the Minister for National Health Insurance, Ecclesiastical Affairs, Social Development, and Gender Affairs, the St. Christopher and Nevis Social Security Board braved itself during the coronavirus pandemic and paid out $23 million to the people in the Federation.

“I am not talking about an obligation – they just paid over $23 million to persons in the Federation up to $1,000 a month,” he pointed out. “They didn’t have to, but that is Social Security for you. When persons lost their jobs and got locked down, Social Security responded and provided supplementary income for our people. And yet in 2021 they went out of their way and offered up to 2,000 persons food packages during the summer months – those who were having challenges.”

As the St. Christopher and Nevis turn 44, Minister Hamilton reminded persons that it offers some 26 benefits to the nation’s people, among them sickness benefits, maternity benefits, retirement benefits, and survivors’ benefits. He called upon employers who deduct monies from their employees to remit it to Social Security on time and reminded self-employed persons to register with Social Security.

“With all that said, really and truly, I cannot but return to say congratulations to Social Security at 44 and give praise and credit to management for the stellar performance over the last four-five years,” said the Minister as he thanked Director, Mr. Antonio Maynard, and his team and the Board. “Long after I have gone, Social Security will be there for each and every one of you and your families.” 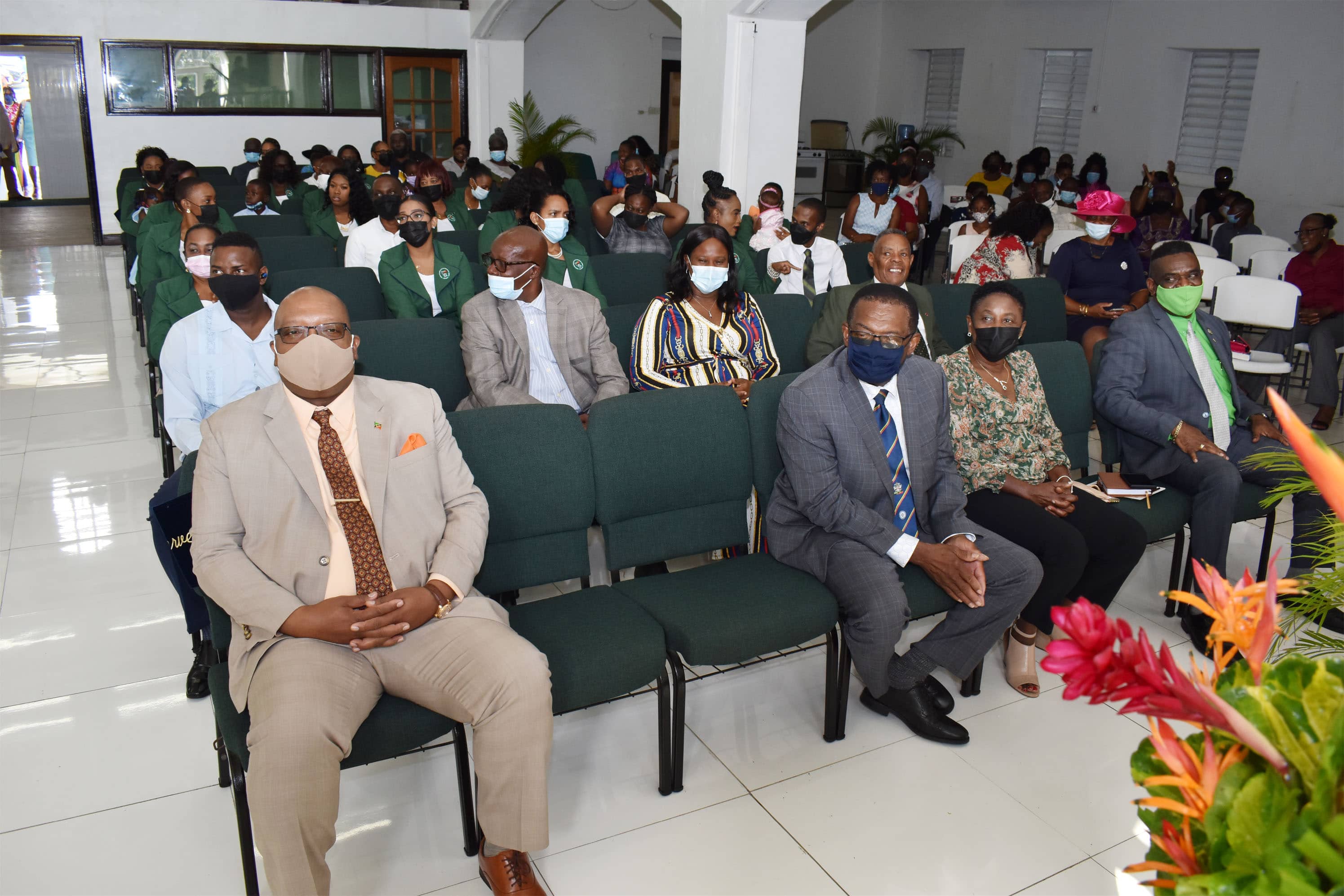 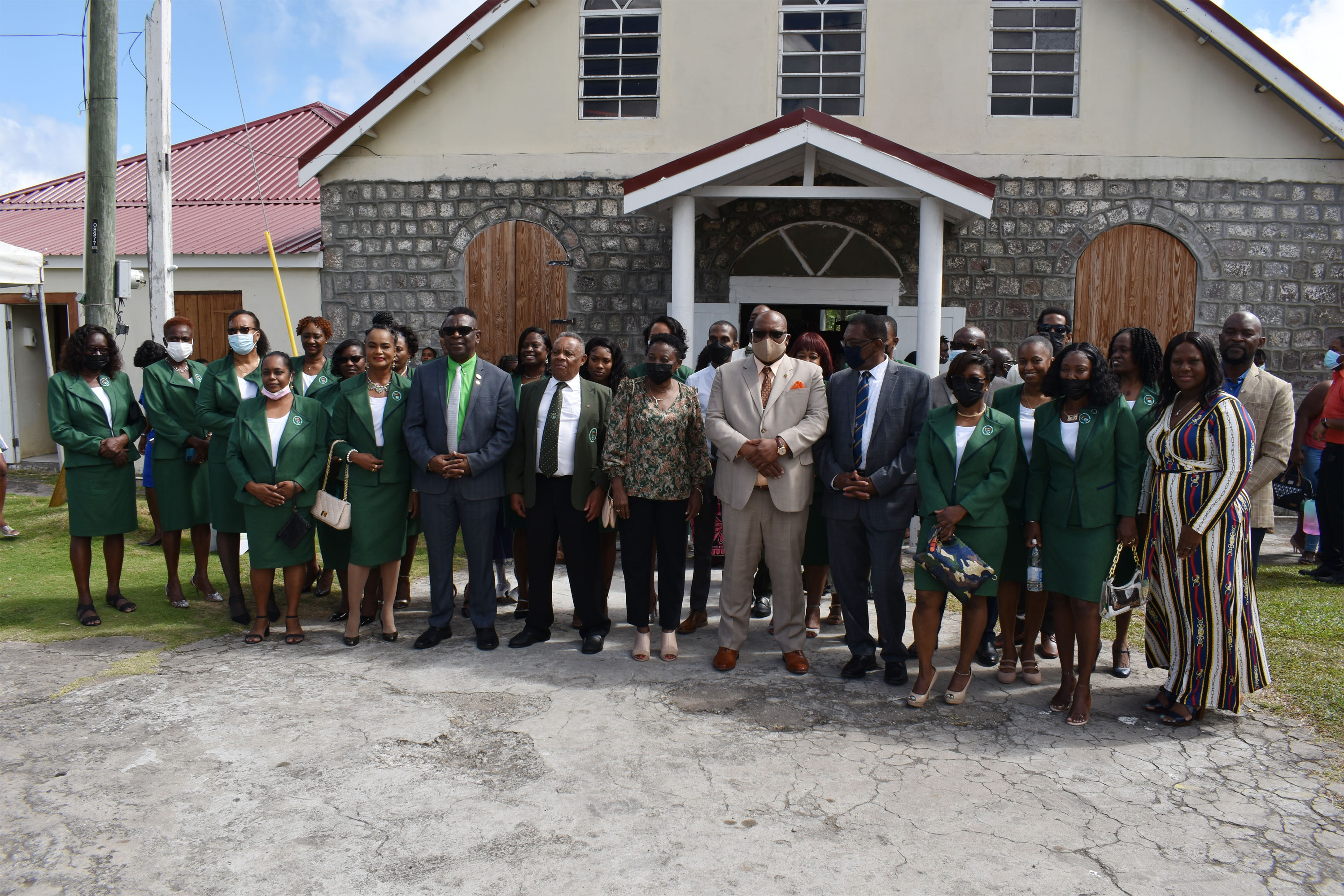