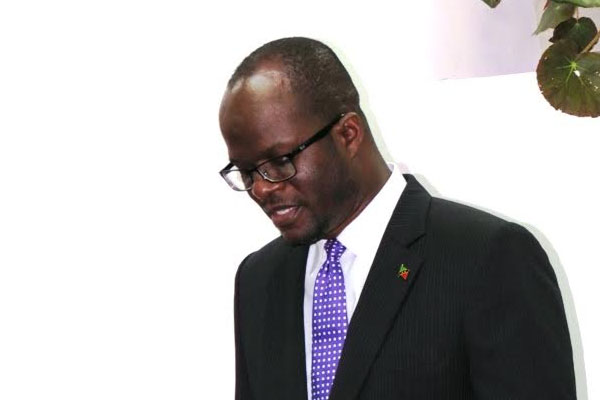 Hon. Patrice Nisbett to address the 69th Session of the UN General Assembly

It will be his first address to the United Nations since his appointment as foreign minister following a Cabinet Reshuffle nearly two years ago .

Mr. Nisbett will be the second speaker to address the world body when General Assembly resumes on Monday.

Mr. Nisbett makes history, by being the first Nevisian Cabinet minister to be appointed Minister of Foreign Affairs in the Federal Government of St. Kitts and Nevis.

He is also the first Nevisian to address the United Nations General Assembly since the twin-island Federation became an independent nation in 1983.

Each year, the Secretary-General draws one Member State amongst all to occupy the first seat in the General Assembly Hall.

This year and throughout the 69th session, the delegation of Cuba is sitting at the first desk at the right of the President, and the other countries will follow in the English alphabetical order.

The 69th Session opened on 16 September 2014. The President of the United Nations General Assembly was chosen from the African Group with Uganda’s Sam Kutesa being the unanimous African Union’s Executive Council’s candidate, thus bypassing the need for an election.