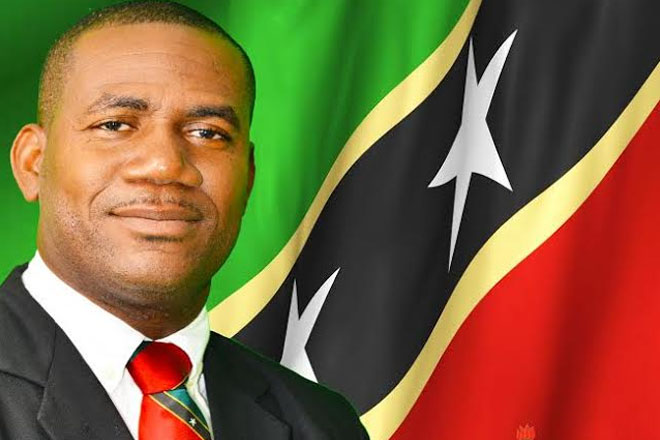 Basseterre, St. Kitts — St. Kitts-Nevis Deputy Prime Minister and Minister of Education, Youth, Sports and Culture the Hon. Shawn K. Richards has been named Acting Prime Minister. Richards was appointed as Prime Minister Hon. Dr. Timothy Harris will be overseas at a series of engagements including the US-Caricom Summit in Jamaica as well as the first Official Visit to North America where the Prime Minister will be engaging in a number of meetings and discussions with Nationals and potential investors.

Hon. Richards has had a very busy first 6 weeks in office with a number of major issues and events including the recently concluded and successful 44th CARIFTA games and the ongoing Basseterre High School situation.

Richards indicated in a recent interview with the local media that he is in constant communication with CPL CEO Pete Russell about the already announced hosting of games over the summer.

Hon Richards told the local media that an announcement will be made shortly regarding the CPL.
“The CPL has been quite understanding. I am in regular communication with Pete Russell, who is one of the principals involved with CPL. He’s aware to what is happening. He appreciates the fact that it’s a new government and due diligence has to be exercised. At least…CPL begins the end of June so that we still have time to get things in place.”

The now Acting Prime Minister declared however that the hosting of the CPL Games is not a done deal and further discussion are to be held to come to a definitive decision on the games . A decision which would likely depend on the availability of funds.

Richards told the media “I would not want to pre-empt the Cabinet…but we would have to make a determination one we decide to go forward where the funds will come from.”

Minister Richards further stated that either way the CPL is “not a done deal.”