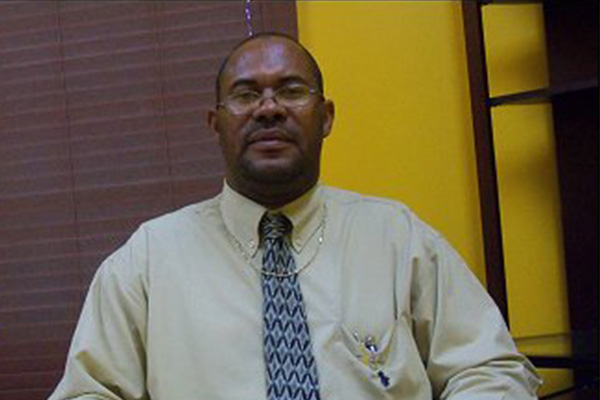 President of the Nevis Turf and Jockey club, Allister Thompson, on Wednesday made an appeal to the general public and more especially to horse race fans to continue to support what he considers as ‘the best sport in Nevis’—HORSE RACING.

Thompson appealed to interested persons to register to become members of the Horse racing body by paying only $100.00 EC.

‘That will allow you ‘a voice and a vote,’ he said as he invited all members to attend the annual general meeting scheduled for Saturday  25th January at the Ivor Walters Primary School, starting at 7 pm.

Thompson pointed out that membership also has other privileges such as  being able to attend any race meet hosted by the Club for the entire year which would end up in a savings of at least $100.00.

He noted that there are certain plans in the pipeline which will fully materialize once the new executive body is put in place.

He also reminded the sports fans on the island that the Tourism meet scheduled for the 9th of February is going to be ‘huge.’