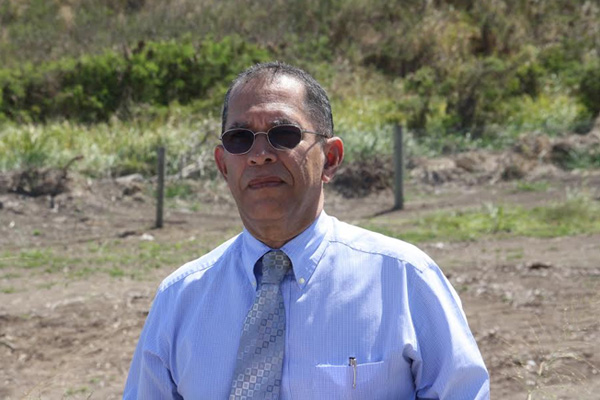 Chairman and Managing Director of S. L. Horsford and Co, Mr. Anthony Kelsick lauded the efforts of the Government in promoting energy efficiency and expressed appreciation for available incentives.

“The Horsford Group of Companies would like to express appreciation to the Government for the incentives available on energy saving equipment, including solar equipment, and for its efforts to promote energy efficiency and the use of renewable energy. S.L. Horsford & Co. Ltd looks forward to Government’s continued development of its energy policies to further enhance these efforts,” said Mr. Kelsick, who noted that St. Kitts and Nevis, along with many other OECS countries, consume large quantities of fossil fuels to generate electricity.

“The perennial purchasing of fossil fuels utilises significant portions of foreign exchange reserves, which could be redirected to other areas of development with the increased usage of alternative sources of energy.

The company in its annual report for 2013 noted that Deputy Prime Minister and Minister of Housing, Public Works, Energy and Public Utilities, the Honourable Dr. Earl Asim Martin, and his Permanent Secretary Mr Lenrick Lake visited the Valu Mart Supermarket on June 14th to observe the installation process taking place there.