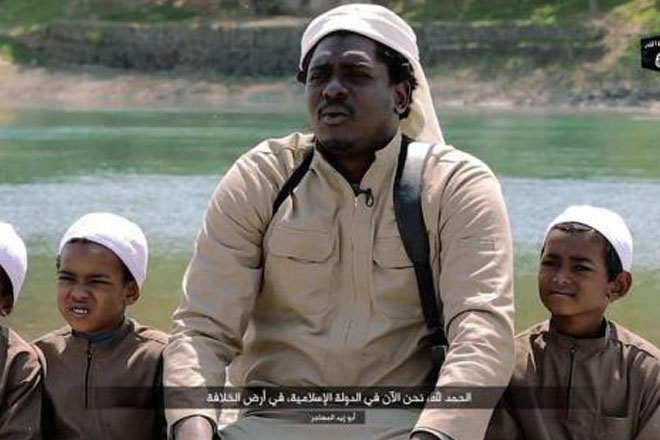 Hotline To Expose ISIS Recruits Set Up In Trinidad

A telephone hotline number has been set up to allow people to share information they may have on Trinidad and Tobago nationals who may be heading to join the international terrorist group Islamic State of Iraq and Syria (ISIS).

The information, which can be given anonymously, will be collected and passed on to the relevant authorities, including the ministry of national security.

According to local media, the hotline has been set up by Muslim activist Inshan Ishmael, even as it has been reported that three more Trinidad and Tobago nationals are preparing to head to Syria to join ISIS fighters.

Speaking with the Trinidad Guardian on Tuesday, Ishmael confirmed an increasing number of people leaving to join ISIS.