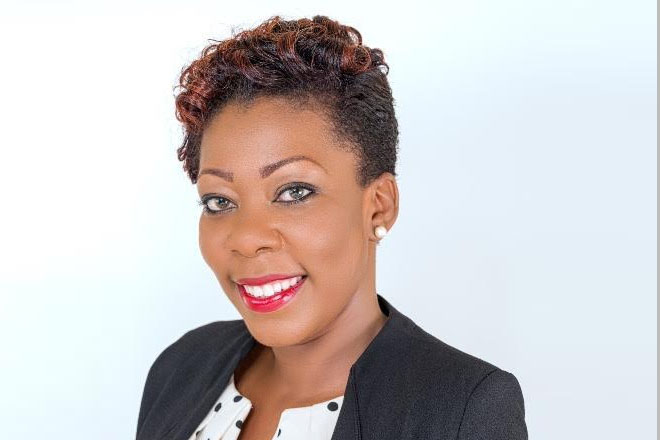 NIA Charlestown Nevis — In keeping with the Nevis Island Administration’s (NIA) thrust of a new economy, the Human Resource Department will embark on a series of training exercises for persons who work within the civil service.

The new economy is described by Premier of Nevis as strengthening of knowledge, skills and services of the island’s human resource.

Training Officer in the Department Camera Lee told the Department of Information in an interview on September 23rd, 2015, that the workshops would equip all civil servants with the skills necessary to perform their duties effectively. Enrolment is now open for the training which will commence on October 13th, 2015. She said although the venues had not been confirmed as yet, the relevant information would make available shortly.

The area of training that will be offered to officers in the supervisory positions would help them to understand the Public Service. It will begin on October 13th, 2015.

Computer skills training will be divided into three parts. Part 1 deals with basic competency skills from October 21st-23rd, 2015; Part 2 focusses on End User Cyber Security. It will be conducted on November 3rd, 2015. Part 3 is based on Presentation Skills with the focus on working with Power Point. It is also slated for November 3rd.

The other workshops to be constructed include Customer Service Excellence on November 25th-26th, 2015; Effective Writing for Clerical Officers January 19th-21st, 2016; Human Resources for Non-Human Resource Managers on February 2nd-10th, 2016. Administration Fundamentals 101 on March 8th-9th, 2016 and Conflict Resolution from May 30th-31st, 2016.

According to Lee, all interested persons should liaise with their heads of Department who are responsible for registration of their officers or they can register online atwww.nia.gov.kn or the Human Resource Department may be contacted for further information on the planned workshops.