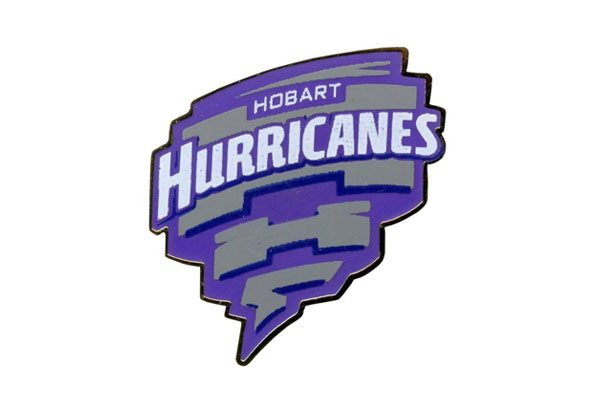 Sports Page — Another disciplined effort from Hobart Hurricanes’ bowlers put the side in the Champions League T20 semi-finals, with a six-wicket win over Barbados Tridents. Tridents’ score of 113 was the lowest by a side batting first in a full game in this Champions League and although they fought back well with the ball, Shoaib Malik’s unbeaten 39 kept the reins of the chase firmly with Hurricanes on a sluggish pitch.

Given their recent run of high scores and relative knowledge of the conditions in Mohali, Tridents captain Rayad Emrit had hoped his side would not struggle too much on a new pitch. However, the tinges of green on the track did not make the ball come on to the bat faster.

Ben Hilfenhaus found some early swing to work in his favour and both he and Doug Bollinger mixed up length and full-pitched deliveries with the occasional short ball, and that brought them early wickets.

The slower bowlers then built on that platform, capitalizing on the fact that the ball appeared to come a touch slower off the pitch. Xavier Doherty struck with the first ball he bowled, getting rid of James Franklin, and as the scoring rate was stifled, Tridents had just Jonathan Carter in the middle to steer the innings.

The batsman, who had struck a brisk century in his last match, had a quiet start before opening up to cart sixes and fours off Malik, Doherty and Bollinger in successive overs. Doherty, however, got his wicket as the innings moved into its last phase, draining all momentum.

Had Carter stayed at the crease for a little longer, Tridents would have had a more competitive total to defend but the bowlers fought scrappily despite the low score. Hurricanes’ reply, by any stretch, was not a smooth batting effort but Tridents contributed to their own problems by dropping chances. Aiden Blizzard had two reprieves off an accurate Ravi Rampaul while Tim Paine had one – had those been taken, the target of 114 would have looked tougher for the Australian side.

In the midst of this, Malik’s innings stood out for his composure and skill at manoeuvring the ball. The risky shots were eschewed, but he found the singles and twos easily, eventually closing the match out with successive fours in the 19th over.