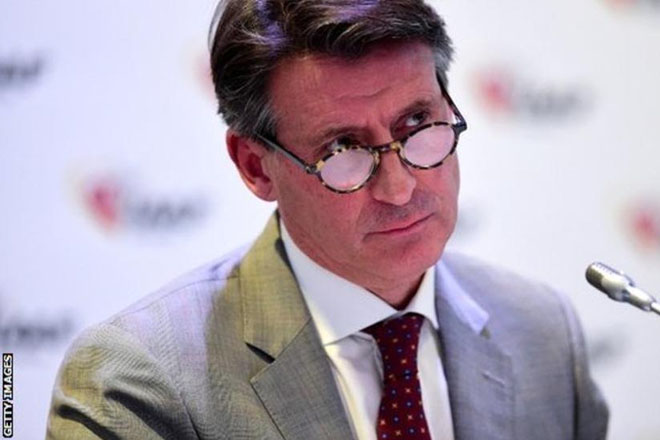 Lord Coe has defended his record at the IAAF but says there have been failures in detecting blood doping during his time at athletics’ governing body.

The Sunday Times claimed widespread doping occurred between 2001 and 2012.

Coe told a select committee on Wednesday that as vice-president he had not been oblivious to doping claims.