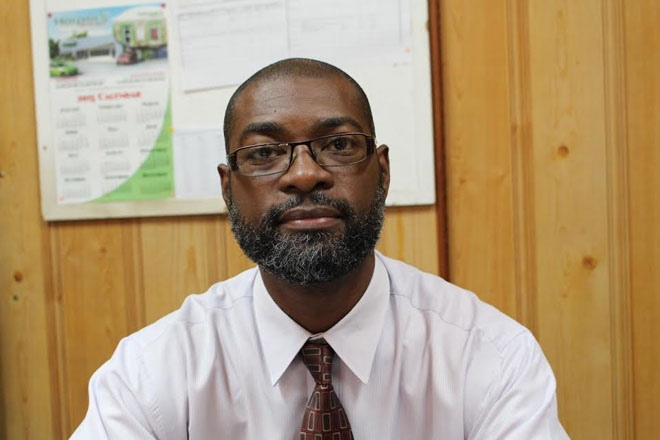 (NATCOM) St. Kitts –The National Commission for UNESCO is set to convene a workshop on the state of the Internet in the Federation of St. Kitts and Nevis with a view to maximize its use as a tool for information sharing.

Government’s ICT Policy Advisor Pierre Bowrin said he is working in collaboration with UNESCO towards the implementation of the project designed to mitigate any challenges that would interfere with access, ethics and privacy as well as freedom of Information on the Internet.

Mr. Bowrin said the workshop is a follow-up to a conference he attended in Paris, last month which reviewed the results of consultations held in 2014 as mandated by the United Nations during at its 37th General Conference in 2013.

The ICT Policy Advisor said regarding the Federation, “We too are large users of the Internet and in many ways we are plagued with challenges in several of these areas,” said Mr. Bowrin.

He also thanked Secretary General of the National Commission for UNESCO Mr. Antonio Maynard for the opportunity to represent the Federation at the UNESCO meeting noting that “UNESCO’s mandate demands that it do what it can to try to make sure that information is as open and free as possible.

In relation to the follow-up workshop to be held in St. Kitts in September, Mr. Bowrin said the training sessions for trainers will support practical efforts at the national level to raise awareness, identify and support responses to the ethical challenges of the information society.